New Zealand's foreign minister Winston Peters has reaffirmed the New Zealand's commitment to strengthening the relationship between the Cook Islands and New Zealand. 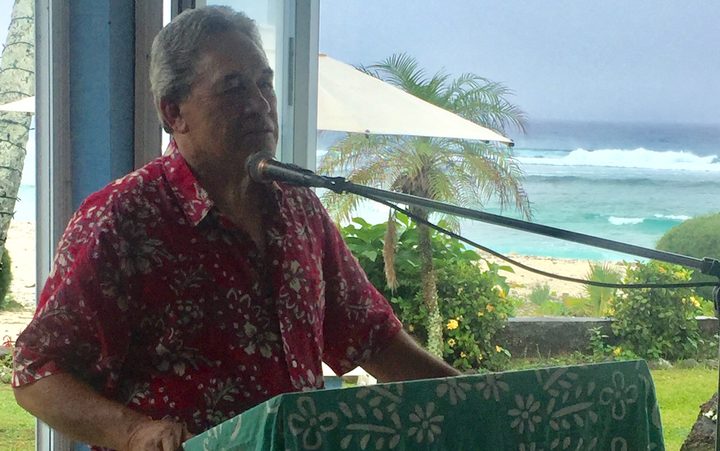 Speaking to the Chamber of Commerce in Rarotonga, Mr Peters said the New Zealand government believed in putting the bulk of New Zealand aid into the region rather than spreading it around the world.

He said Wellington would continue to give development assistance, adding that if New Zealand didn't, then other influences which might be malignant could fill the void.

Mr Peters has also confirmed that changes would be made to superannuation portability to make it fairer for Cook Islanders, Niueans and Tokelauans.

The minister also said there were concerns over the Cook Islands government's suspension of all permanent residency applications, with most of them believed to be lodged by New Zealanders.

Cook Islands Immigration rules allow for only 650 permanent residencies to be held by foreigners.