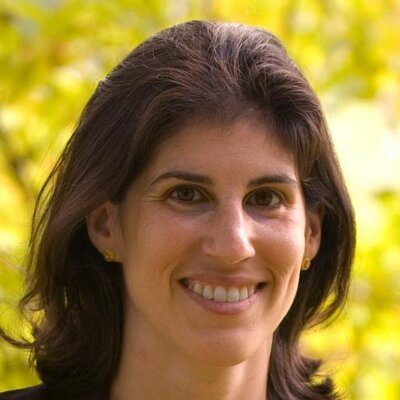 The NGO, which monitors freedom across the globe, has released its global ranking list with Papua New Guinea and Fiji coming in as the two worst performing Pacific nations.

"We were particularly concerned this year about a media decree that bans critical reporting on the government, items that are considered harmful to the national interest," she said.

"These kinds of general or vague laws can have a strong impact on self-censorship in a media environment."