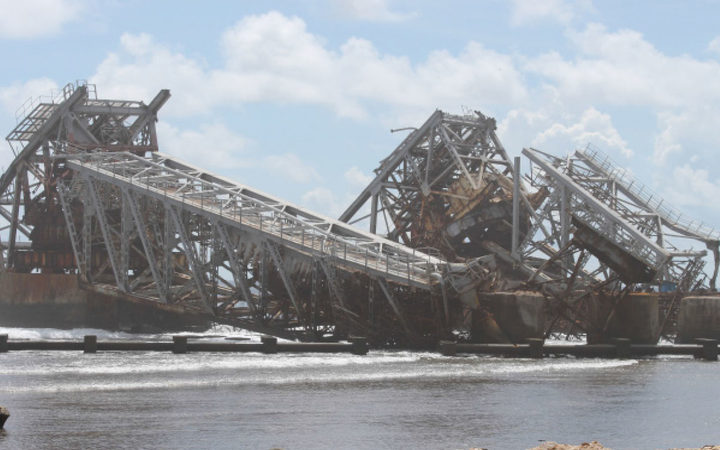 Aupito is in Nauru representing New Zealand at the island's 50th anniversary of independence.

He said he had received a strong welcome from President Baron Waqa as New Zealand endeavours to rebuild its relationship with the island, after suspending aid over concerns about the independence of the judiciary three years ago.

Aupito said he was taken on a tour of the area mined for phosphate over the past 100 years and he says it looked like a grave site.

"The land it needs topsoil. You have got these pinnacles of hard rock that can't be crushed and that's all that's left after 100 years of consistent and indiscriminate mining."

Much of the phosphate mined on Nauru ended on pastures in New Zealand.

Nauru's Government has been seeking international assistance to rehabilitate the area, including having soil brought in from overseas.