Fiji's government has moved to condemn recent attacks on temples, saying they are designed to divide Fiji. 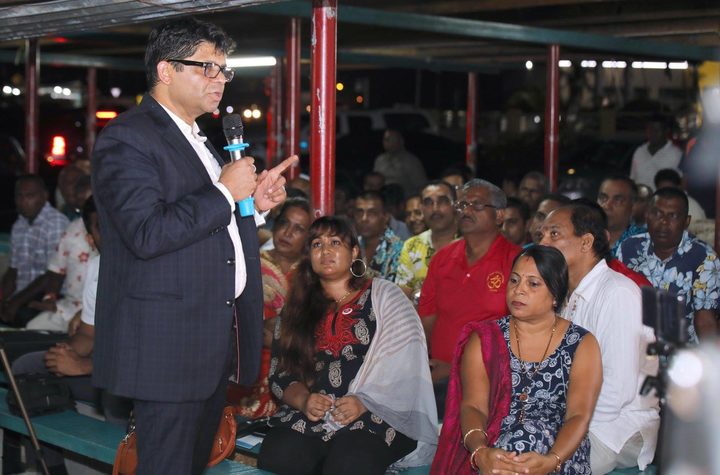 The Attorney General, who was standing in for the prime minister, addressed a public forum last night at the Shree Gopal Sadhu Hanumaan Gadi Mandira temple in Nakasi.

Aiyaz Sayed-Khaiyum told the gathering vandalism would not be tolerated against any places of worship in the country.

Reading Frank Bainimarama's speech, he said racial vilification had escalated recently including on social media and some peope were trying to turn Fijians against each other.

He said there were old forces still wanting to drag Fiji back to past "dark times".

"As I've said, there are politicians, political parties and their supporters who either directly, publicly or privately add fuel to the fire or at best, keep quiet. Don't let them lead you down this destructive path again."

Mr Sayed-Khaiyum said politicians and their supporters were adding fuel to the fire or keeping quiet on the issue.

"I know that opposition politicians, political parties and their supporters are keeping quiet when people speak in divisive ways.

"They should be openly condemning such behaviours. However, as we know, they like to divide people, because they see their political fortunes in a divided Fiji. Be wary of these people." 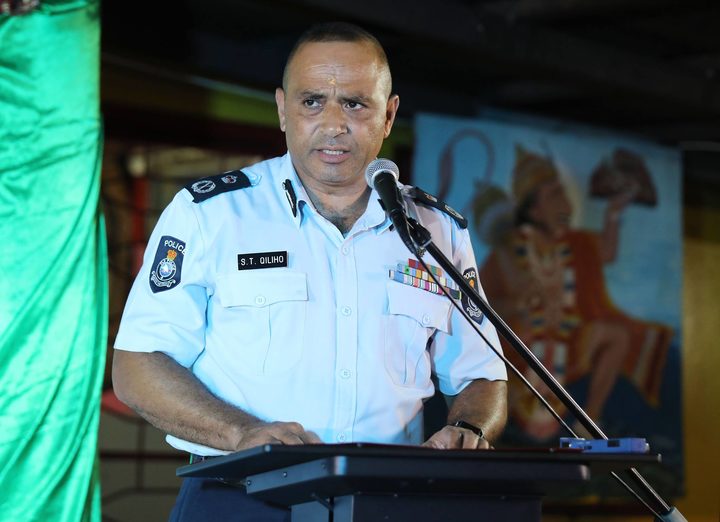 Fiji's police chief Brigadier General Sitiveni Qiliho told the gathering a dedicated team of 20 officers was working around the clock to find all those connected to the attacks.

He said the attacks were the work of opportunists targeting money.

He said two men were in custody for one of the break-ins and three people had appeared in court over aggravated robbery at a crematorium.

"I can confirm that there is a group of four men responsible for all the reports of break-ins in the Nakasi area and here as well and we will not rest until they are all arrested."

The police chief warned if anyone had assisted those responsible, the police would also be going for them.