Fiji's largest Hindu organisation Shree Sanatan Dharam Pratinidhi Sabha says security has been stepped up at Hindu temples in the wake of four attacks over the last month. 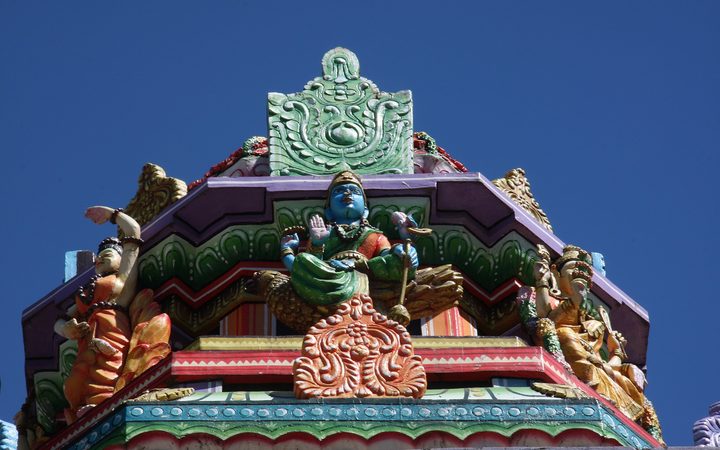 The Tirath Dham temple in Nadi was vandalised just before Christmas and there have been other attacks on temples near Suva, the latest just last week.

The organisation's National Secretary Virendra Lal said two people had been taken in for questioning and released but no one had yet been charged.

He said efforts were underway to stop the attacks.

"People are employing full time security guards, we have installed security cameras in some places and where there was no burglar bars, we have asked them to put the burglar bars.

"Also we are pleading to the police department to take action and try to apprehend the culprits as soon as possible and dish out harsher penalties."

Virendra Lal said worshippers had not been put off going to pray and perform their normal rituals at the temples and he said it had made Hindus more united and stronger.

Mr Lal said he didn't know if the attacks were the work of one group or several different people.

Leaders of the temples run by his organisation had been told to remain vigilant.

He said Fiji had experienced such attacks in the past.

"You know every now and then it pops out from nowhere. I don't know if it's something to do with the upcoming elections in Fiji, I don't really know but for the last two to three years everything has been very quiet.

"I mean there has been one or two maybe cases in isolation but the trend this year from December to now, four temples within a month, it is a matter of concern and all the relevant stakeholders are doing their part to stop this thing."

There was a spate of attacks on temples and other places of worship in the years following the 2000 coup, raising the concerns of religious groups and others.

Police reported there were 149 attacks on places of worship between 2001 and April 2005.