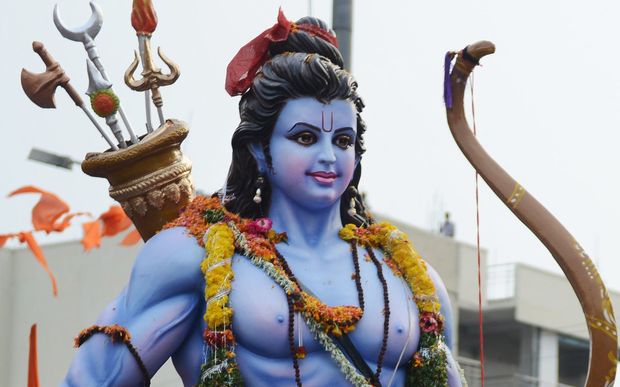 Fiji's prime minister has ordered his education minister to ensure all Hindu faith-based schools are closed today for Ram Navami.

The minister, Mahendra Reddy, had previously ruled that the schools should remain open because they were outside of gazetted public holidays and for the sake of non-Hindu students.

However, Frank Bainimarama overruled this, saying schools and teachers would be able to take today off for the holiday, which celebrates the birth of the Hindu God, Lord Rama.

He said Fiji was a multi-faith country and a central tenet of his government's philosophy was that the religious beliefs of all Fijians must be respected.

Mr Bainimarama said allowing the schools to close was in line with the practice of previous years and there was no reason to deviate from that.