A New Zealander has been appointed as the representative of Georgia's breakaway republic of South Ossetia to Nauru. 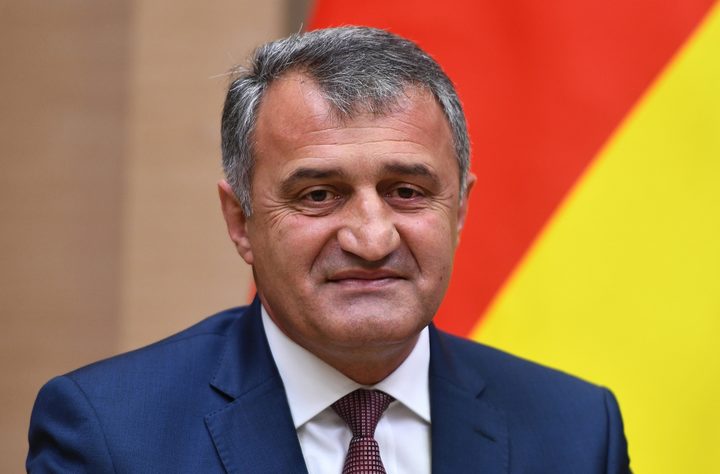 The president said he has instructed his officials to ask Nauru's foreign ministry to accredit Mr Bitiev.

South Ossetia's foreign minister Dmitry Medoev and his delegation are due in Nauru today ahead of next Wednesday's celebrations marking Nauru's 50th anniversary of independence.

The Nauru President Baron Waqa was quoted as saying Nauru would lobby and promote the interests of South Ossetia in the Pacific and he was sure more countries will recognise South Ossetia as an independent country.

Currently, only four do. 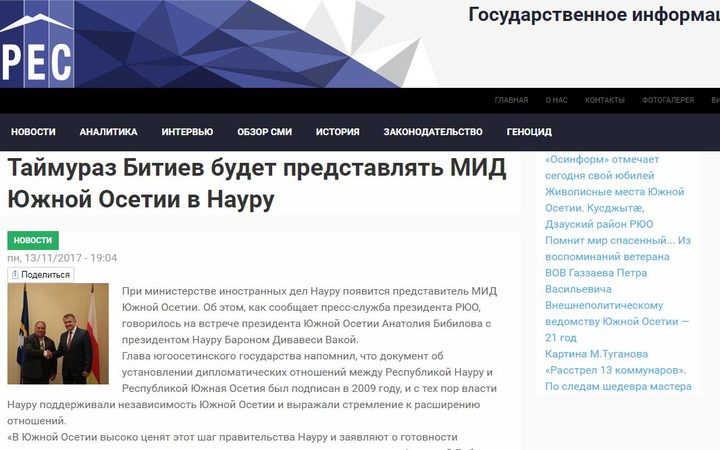