The US State Department says it is reviewing a restriction established by an act signed by President Donald Trump that could affect Nauru.

Under the act, Nauru is no longer eligible for financial support from the US government as it recognises two Georgian break-away regions as independent countries. 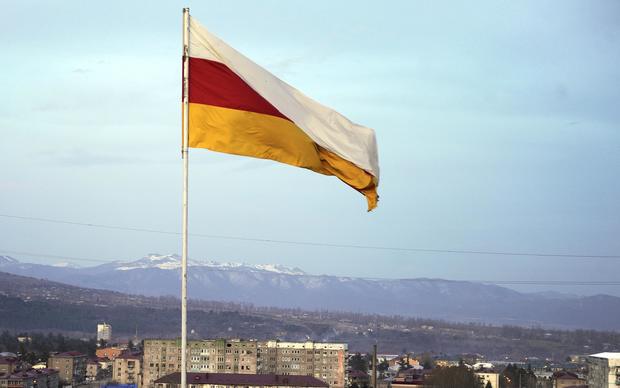 The act declares that Abkhazia and South Ossetia are Russian-occupied territories belonging to Georgia.

It also prohibits US representatives in international financial institutions from supporting programmes that violate Georgia's sovereignty.

Nauru, which has a population of about 10,000, refurbished its port with Russian aid money after it recognised the regions' independence from Georgia in 2009. 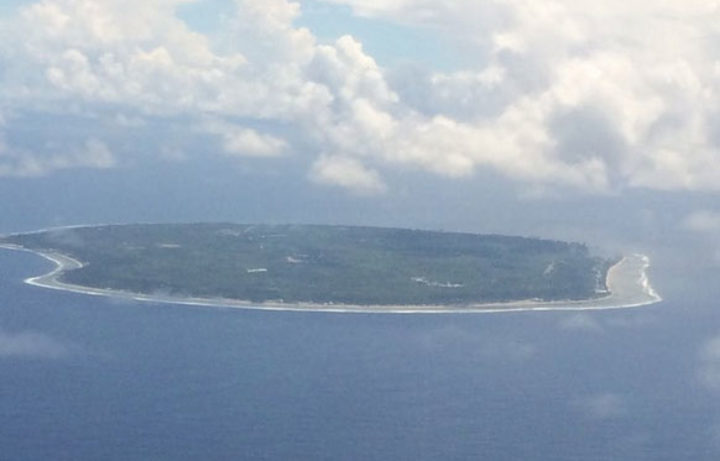 The Pacific country said it did not extend its recognition in exchange for aid but because it was satisfied the regions had a clear historical and legal basis for independence.

But the State Department insists Abkhazia and South Ossetia are integral parts of Georgia.

It says the US fully supports Georgia's sovereignty within its internationally recognised borders.

Nauru is the only Pacific country left to recognise South Ossetia as an independent country after Vanuatu and Tuvalu briefly flirted with diplomatic ties in recent years.

The Asian Development Bank gave no indication as to whether the act would affect its support of Nauru.

The bank said it had active programmes in the country that included two grant projects and technical assistance worth about $US14 million.