A Nauru delegation led by the Speaker Cyril Buraman has attended the independence celebration of the Georgian breakaway republic of South Ossetia.

Nauru is the only Pacific country left to recognise South Ossetia as an independent country after Vanuatu and then Tuvalu rescinded diplomatic ties.

He noted that Nauru is a member of the United Nations, the Commonwealth, the Pacific Islands Forum and the Pacific Community.

South Ossetia is also recognised as an independent country by Russia, Venezuela and Nicaragua. 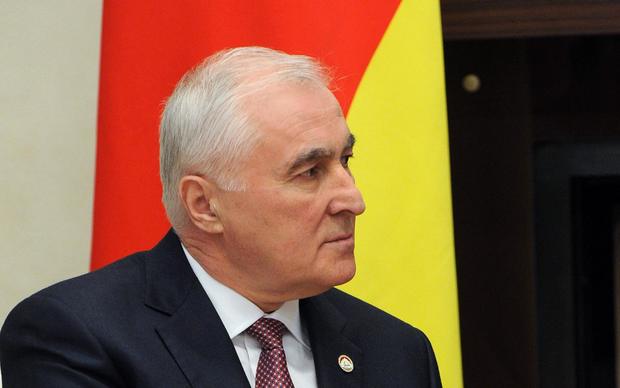