A refugee advocate says a mentally ill man on Manus Island is in danger of taking his own life and needs urgent psychiatric treatment. 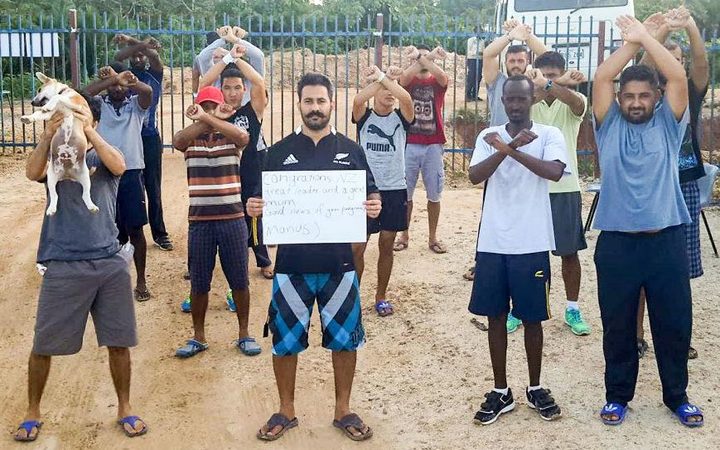 For several weeks refugees have raised concerns about the 28-year-old from Iran after multiple incidents of self harm.

The advocate Ian Rintoul said authorities had isolated the man inside his accommodation and not sought additional care.

"He's exhibiting very, very disturbed behaviour and the refugees of Manus have seen it before," said Mr Rintoul.

"They're very concerned that it's going to result in a successful suicide attempt unless he gets the medical help he needs,"he said.

Mr Rintoul said the man needed to be evacuated to Port Moresby or Australia for treatment.

The United Nations said the abrupt termination of torture and trauma counselling for the refugees on Manus Island had exposed them to severe psychological harm.

During Sunday's protest in the refugee facility, West Lorengau Haus, they held a sign congratulating the New Zealand prime minister Jacinda Ardern on her pregnancy. 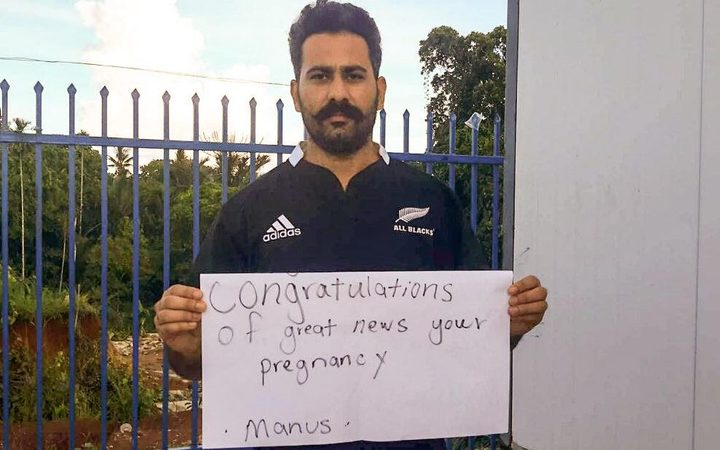