More talks are planned between the French Polynesian president Edouard Fritch and unions over the government's pension reform. 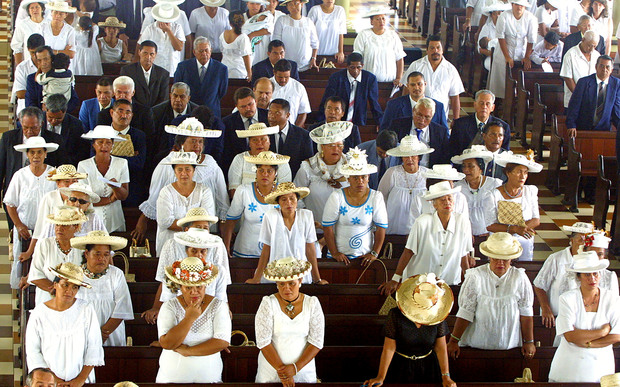 The two sides met after last week's decision by the consultative body, the Social and Economic Council, to reject next year's proposed hike of the retirement age from 60 to 62.

The unions were adamant that they wouldn't accept the change and they also insisted that the full pension should still be available for those who have contributed for 35 years.

Mr Fritch told reporters that at 60 people were still young and many want to keep working.

He has warned that failing to reform the system will make it impossible to assure all the pensions will be paid after 2020.

Mr Fritch has said he intends to table the reform plan in the assembly next month and have it adopted before the territorial election in April.