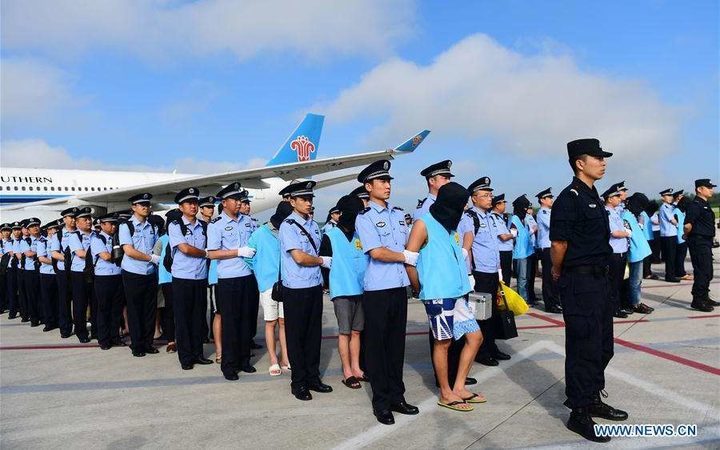 The two, Shen Tao and Zhi Cun Zhang, had arrived last July and according to Fiji media, they assisted their Fiji counterparts with criminal investigations as well as international cooperation.

In August, 77 Chinese people were rounded up and deported on a Chinese aircraft without facing any charges in Fiji.

The Chinese news agency Xinhua said the suspects were involved in on-line fraud.

The ABC reported that the deportees were allegeldy teenage sex workers.