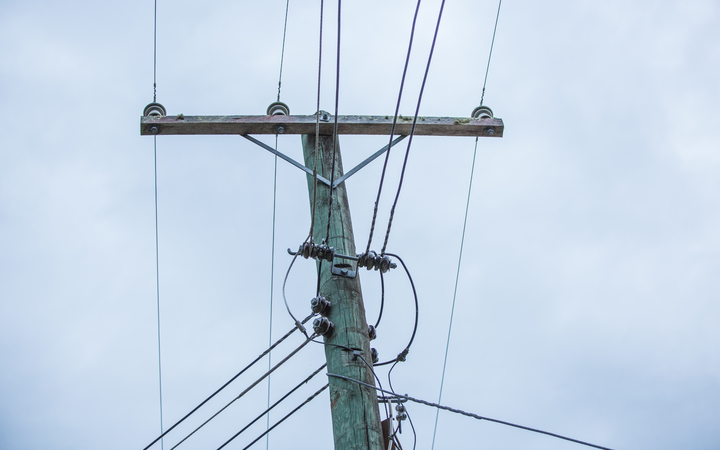 The NPC apologised after last week turning off the power supply to the whole island for six hours at a time.

Just one engine could only provide power of up to 470 kilowatts but demand exceeded that level.

Mr Coe said power was back to normal again, but communication and the maintenance of local infrastructure needed to improve.

"The people also weren't informed at the time what was the problem. It was simply said that we needed to ration power to villages at certain times and no indication that there was a problem with the generators at the power house. Yeah, very disappointing."

Terry Coe said the power outages also affected the water supply, with many people having to boil their water.