New Caledonia's mining industry has appealed to all institutions to help restore a safe working environment. 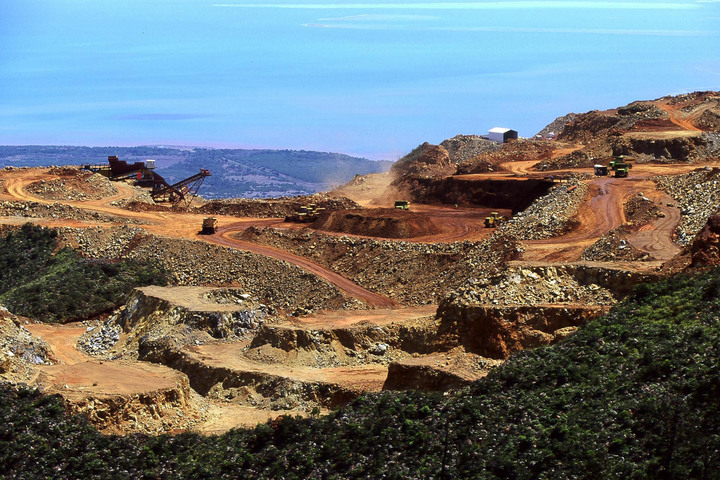 The Union of Mining Industries issued a statement in response to a recent spate of vandalism at the mining sites of three different companies along the main island's east coast, which caused extensive damage to vehicles and buildings.

It said employees and shareholders were traumatised by the breadth of the recent destruction and violence, and wanted a climate allowing for work to be done without fear of becoming a victim of theft or violence.

The Union said it was intolerable to attack the workplace of thousands of people and to destroy millions of dollars worth of equipment in the context of a volatile nickel market in which the industry was struggling to survive.

It said as incidents now occur on an almost daily basis, the group was appealing to the state and the mayors for help.