There has been a fresh spate of vandalism at a New Caledonian mine site on the east coast of the main island. 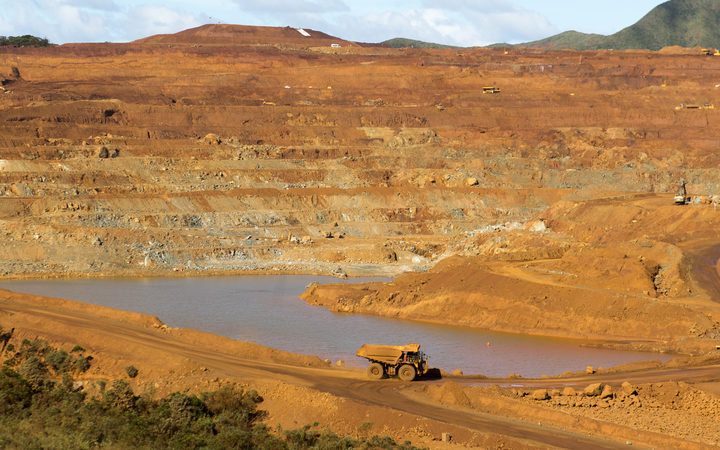 Five cars have been burned at the base of the Ballande mine in Nakety, triggering a shutdown of operations.

The mine, beloning to the Ballande group, was targetted three years ago when light vehicles were found crushed by huge mining trucks, which in turn were dumped in ditches.

In 2014, diggers were used to wreck technical installations, some of which were set on fire.

That incident caused an estimated $US 5 million in damages.