The French National Assembly is due to discuss next week a proposed law change aimed at easing the sale of collectively owned land in overseas territories, including French Polynesia. 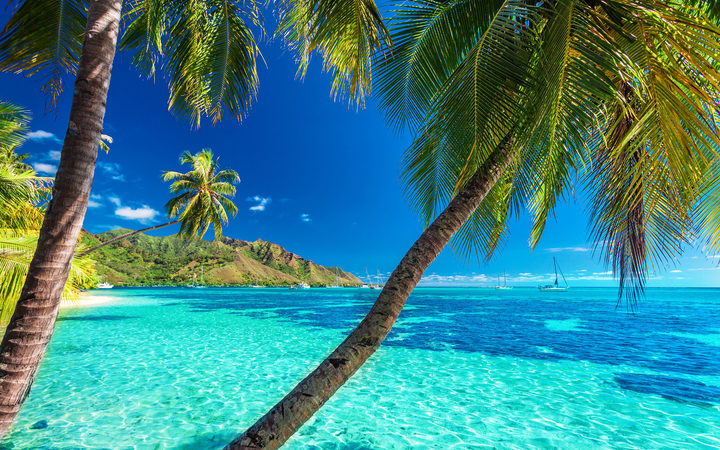 A parliamentary commission has approved a bill, to that end, which has been tabled by the Socialist Party.

A parliamentarian from Martinique said in many situations it had been impossible to get all members of a joint land holding to agree on a sale.

In addition, heirs were scattered, making it hard for all to meet.

The change would allow for a simple majority to reach a binding decision.

There are claims that in some territories up to 40 percent of land is blocked while local administrations need to find space for housing.

A French Polynesian member Maina Sage has told French radio that the problem exists in French Polynesia where the situation is often complex and efforts to resolve differences are costly.