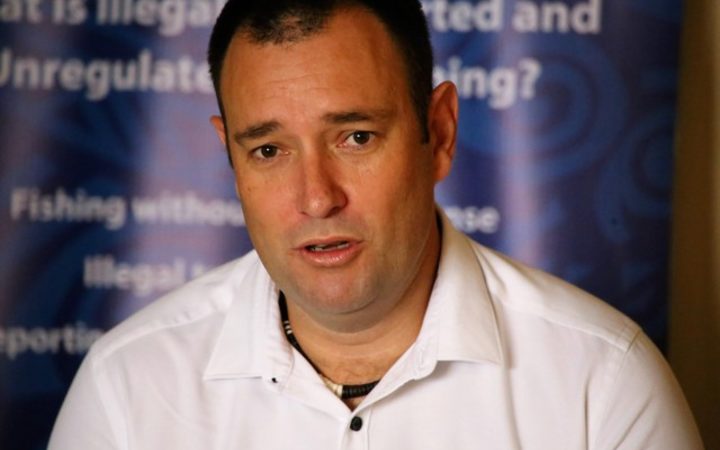 Wez Norris is vacating the role this month after 10 years at the agency.

He said while at times it had been a challenge to balance member priorities with regional ones, there had been increased cooperation among members to achieve collaborative goals.

"So that's of course number one is putting in place management measures and rules that will maintain these stocks at levels where we can continue to enjoy benefits for years to come," said Mr Norris.

"Within that is a very strong priority though to do that in a way to place control and opportunity in the hands of developing coastal states," he said.

"So it is not good enough simply to just have a cap on the level of fishing that keeps it sustainable if Pacific countries can't benefit from those sustainable fisheries."

Mr Norris said one memorable highlight for him was the re-negotiation of a treaty between Pacific states and the United States that took six years to complete.

He said he was pleased that New Zealander Matt Hooper, who has significant experience in tuna fisheries in the region, would replace him in the role.