The Forum Fisheries Agency says America's decision to withdraw from the US Pacific islands fisheries treaty could have a grave impact on the economies of Pacific nations.

The US has given 12 months notice of its intention to pull out of the 30-year-old deal after committing to pay FFA members US$89 million for the right to fish the Pacific in 2016. 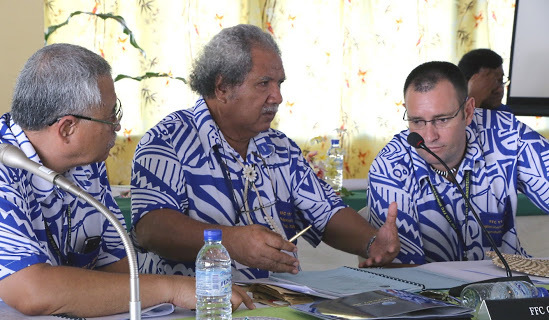 Its first quarterly payment of 17 million dollars, due on on January the first, has not been paid and the FFA has refused to issue fishing licenses to 37 US boats currently within its jurisdiction.

"This is the instrument that the US delivers its economic assistance to the region and for some of the countries it's pretty much the only economic assistance they receive from the US. There's a lot of revenue that's supposed to flow through to governments that pays for hospitals and schools and so if that is to cease then obviously there's big impacts on government revenues and their ability to do their jobs."

Wez Norris says the FFA has not been approached by the US despite its state department indicating it could be open to restructuring the treaty.