Failed fishing treaty negotiations between Pacific countries and the United States are putting future aid from the US under threat.

US and Pacific officials met in Australia to discuss renewing the 1988 South Pacific Tuna Treaty which allows US vessels to fish in the exclusive economic zones of Pacific Island countries.

But instead an 89 million US dollar deal for 2016 was reached with the US saying its participation beyond that is uncertain. 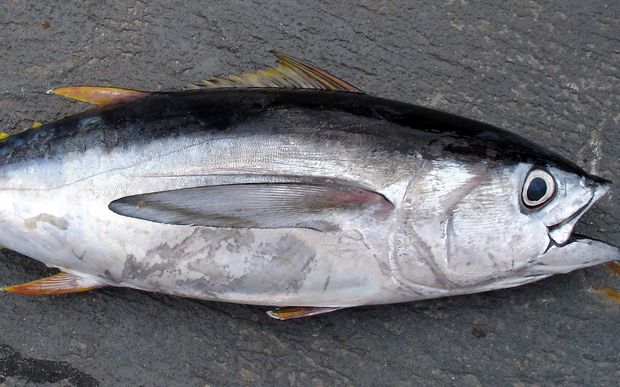 The Pacific Islands Forum Fisheries Agency's deputy director general, Wez Norris, says the US provides financial assistance under the Treaty and the agency is taking the threat of lost aid seriously.

Wez Norris says negotiations have become increasingly difficult over the past few years and the treaty may need to be amended.