Australia's international development minister has hit out at China's aid program in the Pacific. 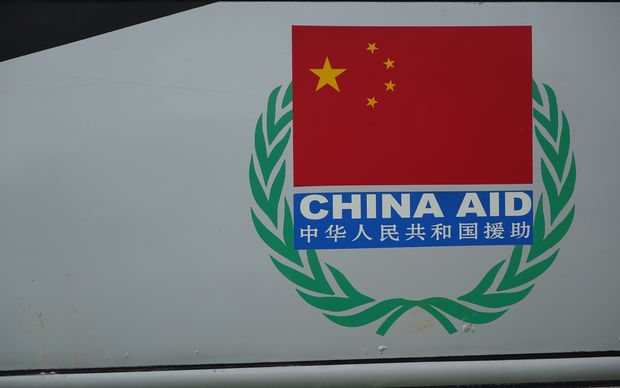 The newspaper The Australian reported Concetta Fierravanti-Wells accusing China of lending funds to countries in the Pacific on unfavourable terms and constructing "useless buildings" and "roads to nowhere" in the region.

Ms Fierravanti-Wells said there was no doubt China had been "duchessing" Pacific politicians, or paying them for diplomatic support, but she said there was a growing resentment to Beijing from some island countries.

According to a 2016 Lowy Institute report, China has supported more than 200 projects in the Pacific since 2006 and spent more than $US1.7 billion.

Ms Fierravanti-Wells conceded China's influence was growing but she said the country's development assistance across the South Pacific was resulting in "white elephants."

According to the newspaper, the minister's comments followed a brawl with China over foreign interference in Australia, during which Beijing rebuked Australian Prime Minister Malcolm Turnbull and lodged an official complaint.

It reported the Australian government had also come under attack from its opposition, who claimed the inadequacy of the Australia's Pacific policy had established a national security "blind spot".