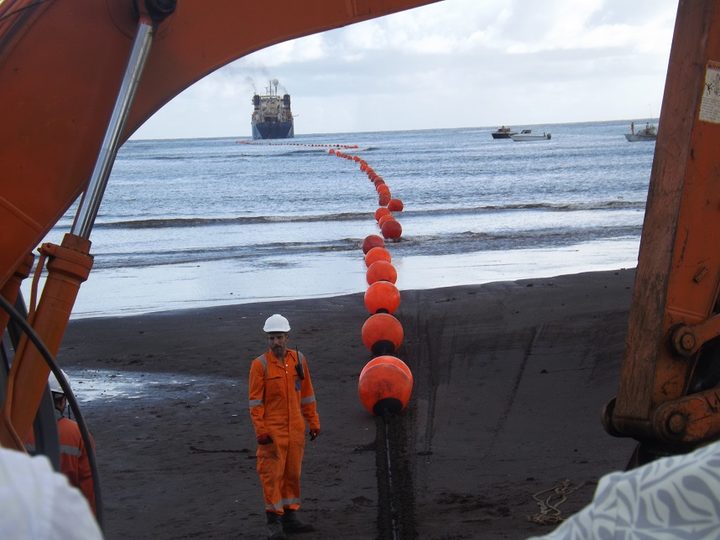 Samoa's Minister of Communications and Information Technology, Afamasaga Rico Tupa'i, has revealed a delay in the start of operation for the country's new Tui Samoa submarine cable which was scheduled to begin last month.

The minister has told Radio 2AP a technical hiccup in the connection of the cable in Wallis and Futuna as well as in Savusavu in Fiji has caused the delay.

But Afamasaga said the cable will be operational in mid-February which allows time for local communication companies such as Digicel and Bluesky to make arrangements to make use of the new cable.

The minister said another separate project, the Manatua submarine cable which will also connect Samoa, is expected to start soon and is scheduled to be completed in the middle of next year.