A bill to reduce the working hours of non-essential government employees to 30-hours per week has been filed in the Senate of the Northern Marianas. 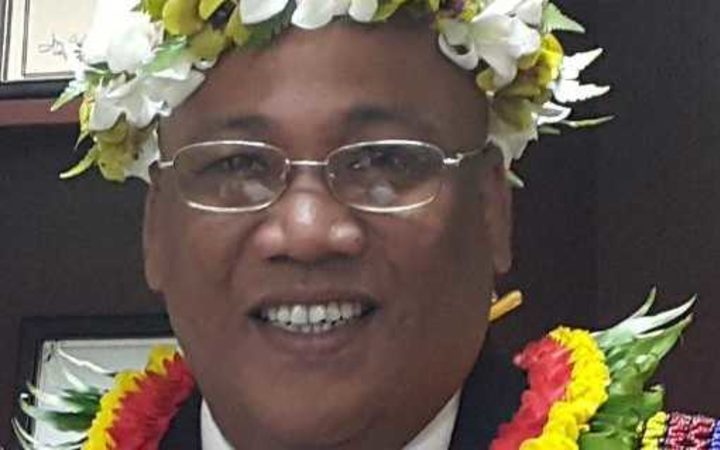 If the bill was enacted, the employees would work six hours each day between 9am and 3pm, but their annual income would not be affected.

Mr Igisomar said it was a radical proposal that could surprise people in the CNMI.

"A lot of people who do not understand the reasoning behind it may feel like they are being rejected ... but I placed some provisions in there that people who are currently employed, their annual income will not be affected," he said.

Changes made by the United States government to visas for contract workers coming from outside the CNMI had resulted in staff shortages, according to Mr Igisomar which he said could be remedied by his bill.

"After three o'clock, people would have a choice to go to private industry and make more income if they so choose," he said.

"Number two, they can resort to either farming or fishing, or whatever hobby they like. A third option is for health and welfare by maybe staying home, taking care of family, or spending more time with children."

The senator said a six-hour workday would depend on the government creating online systems for businesses and individuals to file documents and pay taxes.

"We need to work towards automation, this is how we can really make this work. We have to find ways to make sure the Finance Department is automated and all those other enforcement agencies or agencies that receive and process applications, that all these things can be done online," said Mr Igisomar.

The bill would generate savings for government through the reduction in the use of utilities.

"Considering that we have exorbitant costs for fuel and we're paying a lot of money for power, it would only be needed for six hours (per day)," said Mr Igisomar.

He said the bill provided an opportunity for citizens and politicians to entertain the concept of a 30-hour working week even if they were not ready to implement it.

"If it does not happen in this Legislature we can try it again after the election next year. By then I'm sure a lot more people would be catching on."