The most senior commander of the United States' navy has announced plans to increase their military presence in the western Pacific in response to increased threats in the region.

Reuters reported the Chief of US Naval Operations Admiral John Richardson announced on Tuesday last week in Japan that vessels from the Third Fleet in the eastern Pacific could be brought forward to reinforce their naval colleagues in the western Pacific. 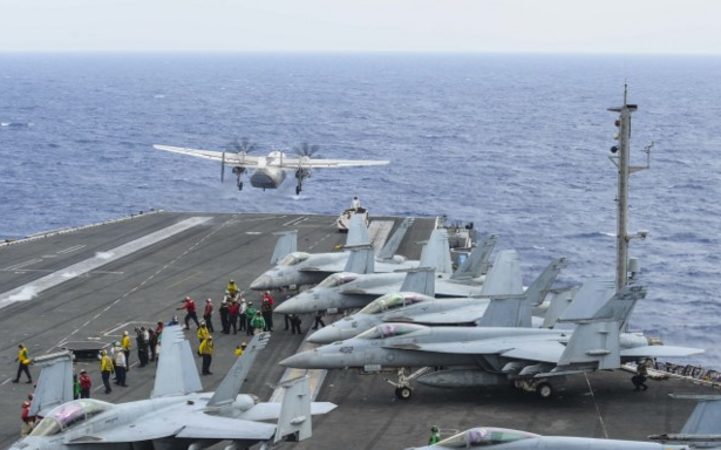 Chinese military experts believe the U.S. is using the ongoing tensions over the North Korea nuclear crisis as an opportunity to reinforce its presence in the region, but claim its ultimate goal is to restrain a rising China.

In announcing the US move Mr Richardson reiterated America's concerns about Beijing's artificial islands in the South China Sea however he stressed North Korea was the "most urgent" task for the U.S. Navy in Asia as it became "more and more capable" with every new missile test. 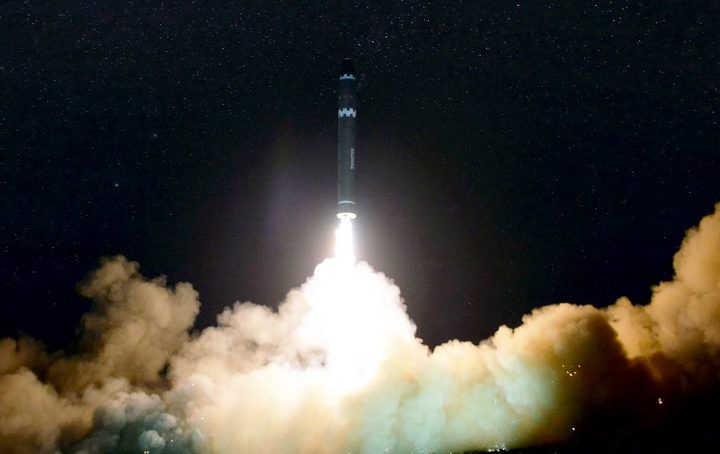 Analysts said the missile was the regime's most powerful to date, with an estimated reach of up to 13,000 kms - putting the entire US mainland within reach of Pyongyang's nuclear arsenal.