Three people are missing and eight have been rescued in "'good condition" after a US Navy plane with 11 on board crashed in the Sea of Japan. 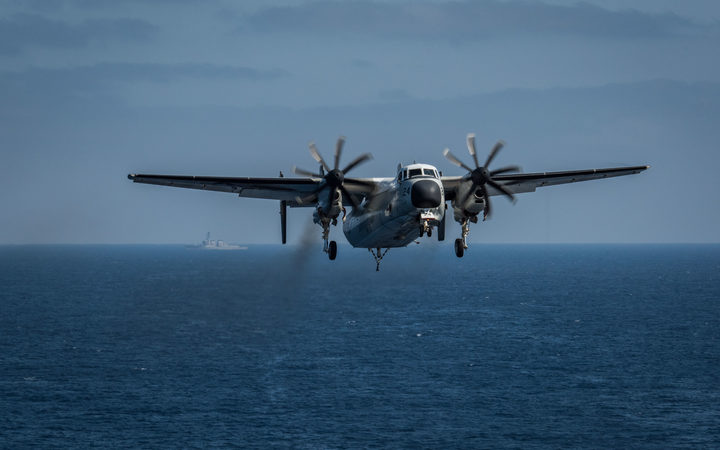 A C-2A Greyhound. Photo: US Navy

A C-2 Greyhound - a logistical support aircraft for cargo, mail, and passengers - crashed in to the ocean about 500 nautical miles (926km) southeast of Okinawa on a flight to the aircraft carrier USS Ronald Reagan, a US Navy statement said. The eight rescued people were recovered by navy helicopters.

"Our entire focus is on finding all of our sailors," said Rear Admiral Marc Dalton, commander of Task Force 70.

"US and Japanese ships and aircraft are searching the area of the crash and we will be relentless in our efforts."

A search and rescue operation is ongoing for the three missing people. The US Navy said the aircraft was on a routine flight from a Marine Corps air station to the ship. The rescue includes ships and aircraft from the US Navy and the Japan Maritime Self-Defense Force.

The rescued personnel were taken to the USS Ronald Reagan - which is operating in the Philippine Sea as part of an exercise with the Japan force - for medical treatment and they were in "good condition", a statement said.

The navy said the crash will be investigated. 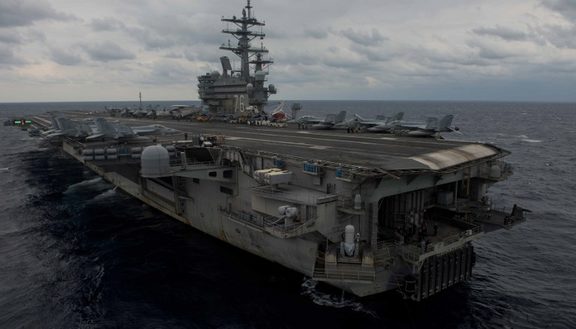