A boat had been on its way back to Totoya Island after picking up family for Christmas from about 40km away when it ran out of fuel, the Defence Force says. 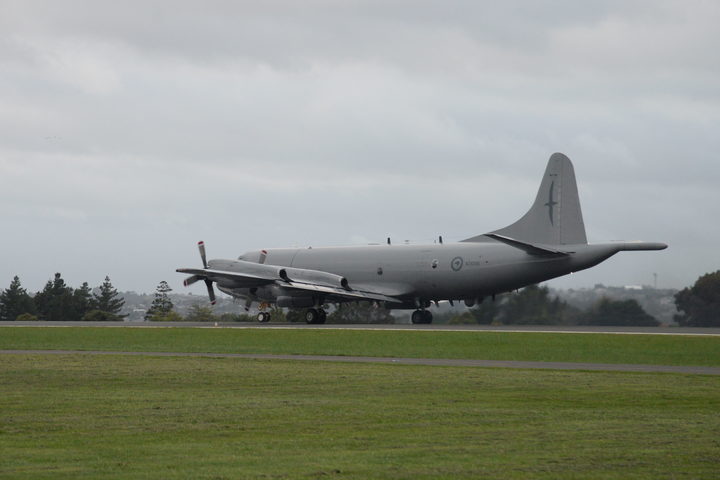 The boat went missing on Christmas day while returning to Tovu on Totoya Island, south-east of Fiji.

The New Zealand Defence Force was called on to look for the vessel this morning.

The Defence Force deployed a P-3K2 Orion aircraft from Auckland. A Fijian Navy Patrol Vessel also assisted in the search.

Defence Force spokesperson Darryn Webb said it was luck the boat drifted to Totoya Island, and not further out to sea.

"In this case they were lucky that the wind and the current conditions meant that they were washed ashore as opposed to washed further into extremely vast expansive ocean where finding them would have been far more challenging."

The boat did not have a radio or emergency locator beacon onboard.

Mr Webb said it was not known why the boat ran out of fuel, but it could have been an oversight or because of the weather.

"The weather had been pretty poor through there, they'd had a tropical depression come through, so I imagine the swell was pretty big and they may very well have ended up using more fuel than they thought they were going to, and they ran out."

He said all nine people on board were unharmed.

"They appeared to be in good spirits and in good condition and have been reunited with their family members. They were only at sea for three days, could well have been worse, but they managed to survive those three days OK."