The author of a poem which is studied at colleges and universities in the Pacific region, Eti Saaga, has died .

In his lifetime, Eti had been a builder of roads, a journalist, a government press officer, TV host, documentary producer, speech writer and translator for a congressman.

Eti was one of the star graduates of Samoa College and was influenced by his English teacher, the novelist Albert Wendt.

He turned down a scholarship to study in New Zealand, opting instead to be a labourer, building roads.

It was then that he penned his most famous poem, "Me the Labourer", which is studied at universities in Fiji, New Zealand and Samoa.

After a few years as a reporter for the Samoa Times newspaper in Apia, Eti and his wife, the late Otilia Hunkin Saaga moved to American Samoa where he worked as a press officer in government departments.

He was also a press officer and speech writer for the late Congressman Faleomavaega Eni Hunkin for more than two decades.

He is survived by four children. 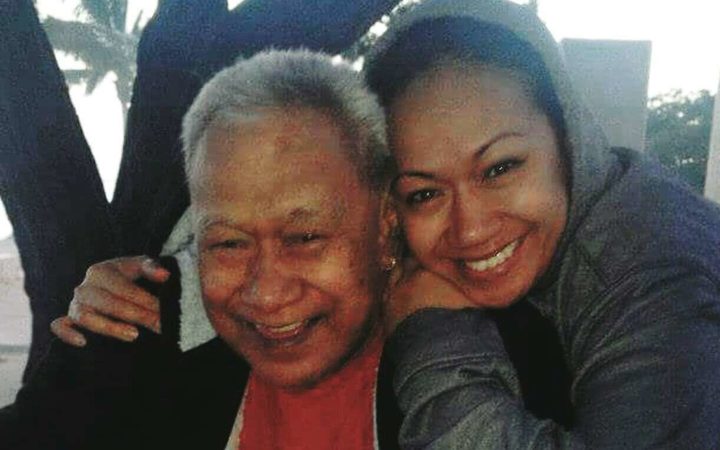