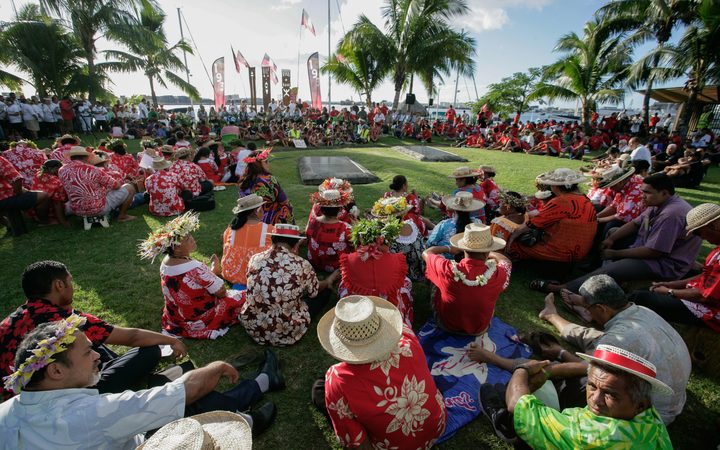 A gathering in 2016 in Papeete to commemorate the 50th anniversary of the first nuclear test carried out in Moruroa on July 2, 1966. Photo: AFP or licensors

According to Radio1 in Tahiti, the defence ministry will test all those whose exposure to radiation was measured between 1966 and 1996 - the period during which France tested 193 atomic bombs.

The study is to update the findings of two previous studies into mortality and morbidity.

The study of the remaining 21,000 veterans is to help improve assessing their health care risks.