A doctors' strike planned for tomorrow in Solomon Islands could be deferred to December 29 according to officials from the public service ministry. 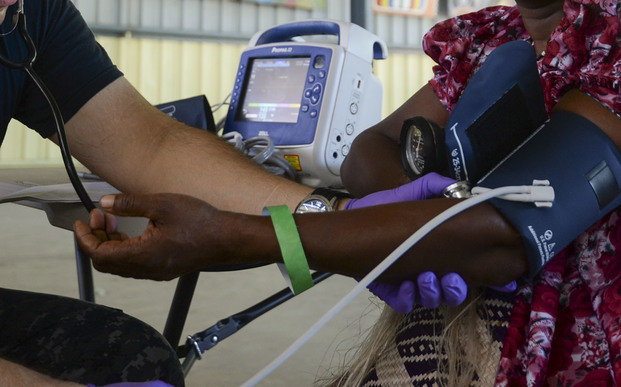 The action is being organised by the Solomon Islands Medical association in protest, they said, at the government's failure to review a decade-old scheme of service for doctors in the country.

A 28 day strike notice given to the ministry by the association lapsed on Monday but doctors had wanted to carry out some awareness with the public about getting access to emergency medical care during the strike, which was supposed to kick off on Friday.

However ministry officials today said meetings with association representatives yesterday and this morning on a proposed new services scheme were going well and they were expecting the doctors' to announce a deferment later today.

Two previous proposals for new services schemes were rejected by the association prior to the decision to strike.