There have been unconfirmed reports of an outbreak of meningitis in the Malaita Province of Solomon Islands.

A doctor working in the Atoifi Hospital told the Solomon Star on Monday that five people had been diagnosed with the disease. 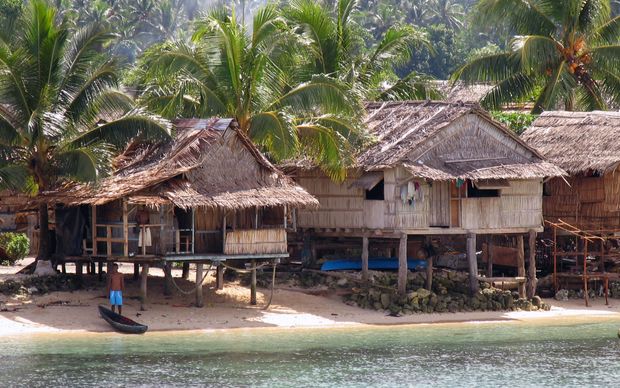 However they were being closely monitored in isolation.

Dr Evan said he believed these were cases of bacterial meningitis which can be fatal if left untreated.

He said villagers in the area had been warned to look out for early symptoms of meningitis - these include fever, vomiting, headaches and nausea, as well as joint pain, pale skin and cold hands and feet.

Dr Evan said this could be followed by a rash, neck stiffness, disorientation and a dislike of bright lights.

The last suspected outbreak of meningitis in the Solomon Islands was in July 2014 when four children were reported to have died in Makira Province.