Five people from the Pacific have won residencies as part of the Queen's Young Leaders programme.

The recipients were honoured for their work in improving the lives of people in their islands on issues such as youth unemployment, high rates of teenage pregnancies and poor adult literacy.

One of the recipients, Petronilla Molilo'o Mataeliga, is a member of the Women's Committee of Faleapuna in Samoa, where they use traditional Samoan mat weaving to tackle the issue of female unemployment. 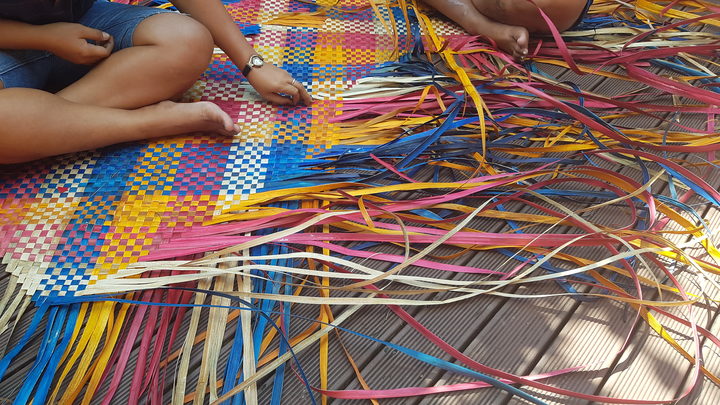 According to National statistics, nine percent of women are unemployed, but Ms Mataeliga said the struggle for employment is higher in her village.

"We are going through a very hard phase with teenage pregnancy and a lot of students dropping out of school.

"My mother and my aunties that are involved in the committee try and encourage the young women to get involved, as they know it is a beneficial programme.

"It's a chance to give the women something to learn and at the same time they can use the products they make to provide for their families," she said.

Another who received one of the awards, Millicent Barty uses traditional storytelling through a project called Kastom Story Time to address the poor literacy rates across Solomon Islands.

Ms Barty conducted a survey and found that around 80% of the population aged 25 to 60 cannot read or write.

Through oral and pictorial techniques, she hopes these skills will get people communicating their views on social and political issues more, but there are reasons that contribute to the poor literacy rates. 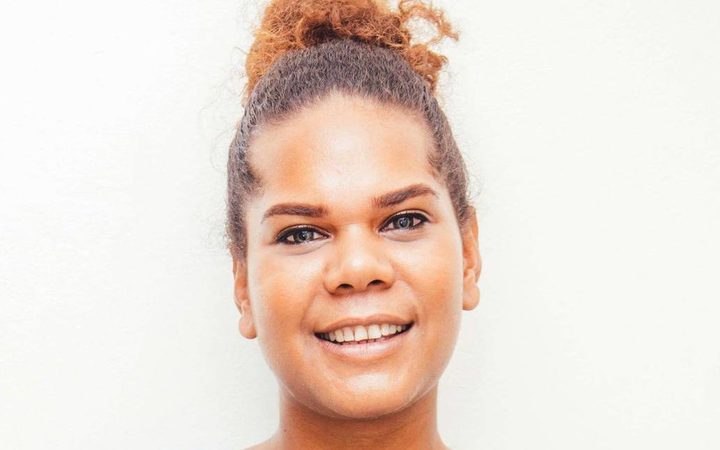 "There are 992 islands in the Solomons and a lot of these communities are scattered and isolated, so therefore access to education is very poor.

"I support two of my cousins who are currently in secondary school in the province and in the province it's a lot cheaper than the town, but the quality is not that great.

"I feel that people in this situation are been deprived of a quality education in the outer provinces.

"Logistically it is incredibly hard to get materials to those outer areas," she said.

Tongan winner, Joshua Isikeli Sefesi volunteers his time to talk to youth about issues such as teenage pregnancy and gender-based violence in Tonga. 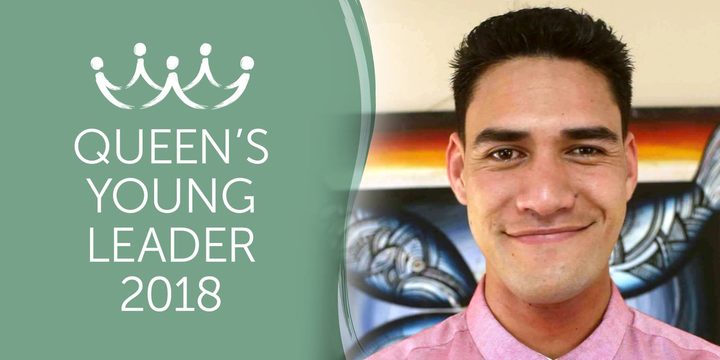 Figures from Tonga's Ministry of Health show a high rate of teenage pregnancies this year, of around 30 births per 1000 girls.

Mr Sefesi is an advocate for sexual health reproduction and actively goes around the community talking about safe sex practices.

"Two years ago, I began guitar lessons with just a few friends and people who were interested.

"I used music as a hook to engage with the youth to then start the discussion on safe sex practices and human rights.

"I also go to popular hangout spots in Tonga and hand out condoms to raise the awareness on making good decisions to how to put on a condom because that is not commonly talked about in my conservative country," he said.

Recipient from Kiribati Lily Brechtefeld Kumkee has used her work experience to help young people and women how to set up a successful business in the outer islands.

Ms Kumkee is a business and company regulatory officer with the Ministry of Commerce.

"I inform people on how to comply with business registration laws.

"I encourage them that you can turn your skills such as handicraft into a business to earn a living," she said. 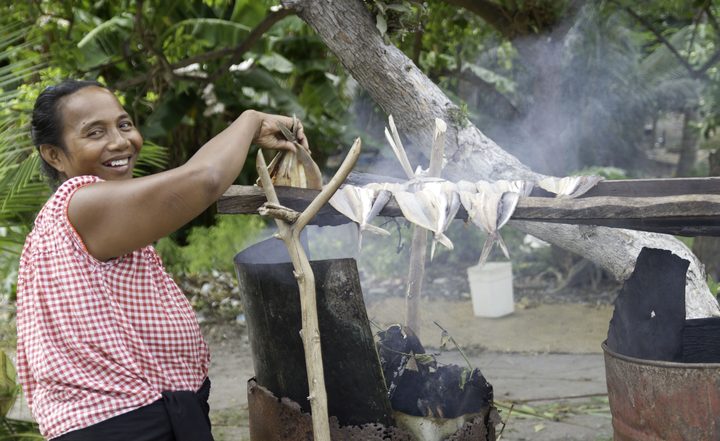 Ms Kumkee also mentors women on the importance of education.

"I empower women to think outside the box because they would tell me that a woman's place is at home and to take care of the family.

"Some would say that you can survive without being educated. I stress that yes that is true, but it can be better when you have a qualification," she said.