Organisers of the 2017 Pacific Mini Games believe the event has proven the doubters wrong and left Vanuatu with the legacy of a "can-do attitude".

The Games came to a close in Port Vila on Friday after 12 days of competition with New Caledonia topping the medals tally.

Van 2017 CEO Clint Flood admitted they had their share of challenges but he believed Vanuatu delivered a successful Games it can be proud of.

"The events went off without hitch. Behind the scenes all the operations, the transport, the catering, the villages were all done really well and the comments were that people were astounded what a level that we delivered this in Vanuatu," he said.

"We had some comments that people thought these were the main [Pacific] Games and we delivered them to that higher standard.

"We sold out almost every single day. I don't know the total number of spectators but it was probably 50,000 at least, we would think, that bought tickets for the event so overall really well." 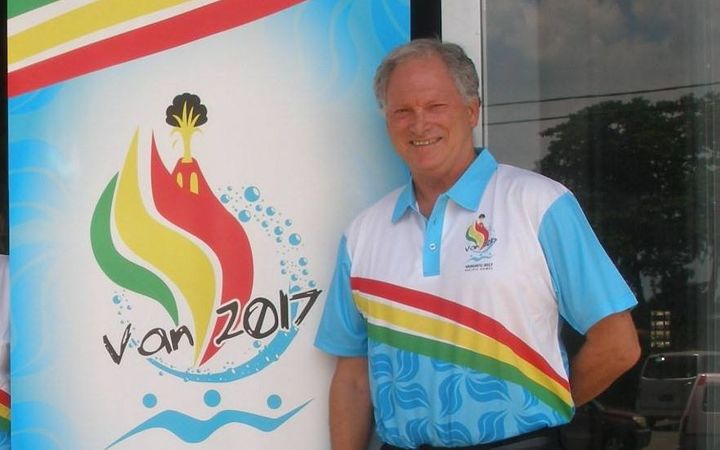 But Clint Flood said the strong performance from the host country, which recorded a best ever return of 22 gold medals, 29 silver and 25 bronze to finish in fourth place, set the tone for a fantastic event.

"It's always helped by having a great performance [from the host country] and Team Vanuatu, with the help of the government of course and the government of China, who took a lot of athletes away for six months to train, the proof is in the results," he said.

"I think it's [22] gold medals in total, fourth [on the medal tally is Vanuatu's] best performance ever and not just in some sports - basically all sports except for weightlifting where they're not very strong but I think in all other sports they were winners.

"The men's and women's football: this is a football-mad nation and there was lots of celebrations for both the men's and women's teams. Gold medal performance by the girls in volleyball and they're ranked in the top (echelon) in the world so it was fantastic both on and certainly off the field of play as well." 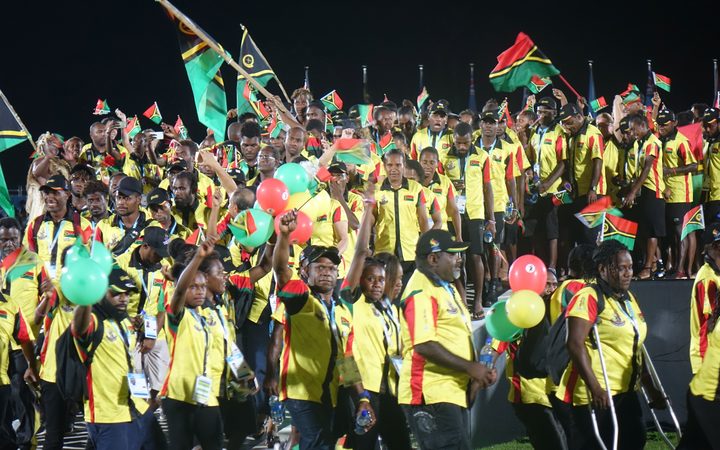 Vanuatu's Yoshua Shing and Sharon Firisua from the Solomon Islands were named the outstanding male and female athletes of the Pacific Mini Games, which came to a close in Port Vila on Friday. 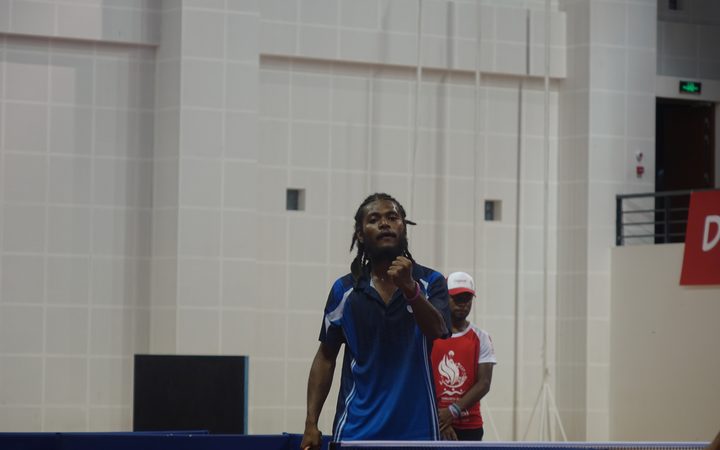 Clint Flood said a strong performance from the home team helped make the Games a success.

"Someone like Yoshua [Shing] has had the chance to play at the Olympic level - he said he had the nerves and that tingling feeling that you just don't get anywhere else unless you're playing in front of a home crowd," he said.

"The spectators of Vanuatu, the people of Vanuatu delivered what they had to, which was loud voices, cheering - not only just for Vanuatu but for all the teams.

"That's what the competition and the Games a success where you've got thousands of fans enjoying themselves and singing and dancing and that's the hallmark of a good Games I think." 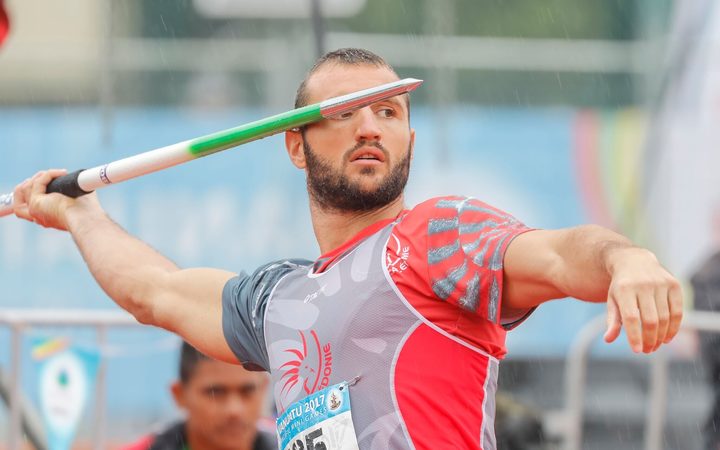 New Caledonia's gold medal winning women's golf side, made up entirely of juniors, was awarded outstanding team of the Games.

Meanwhile Gregory Panne was recognised as the outstanding coach of the Mini Games, after his team from New Caledonia won 14 of the 16 gold medals on offer in karate.

The starting date for the Mini Games was pushed back by three months following the devastation caused by Cyclone Pam, which led to long delays in the building of the main Games site, the Korman Complex.

Clint Flood said the venues, which included the main stadium, two indoor halls and multiple tennis and volleyball courts, will be an invaluable resource for decades to come.

But he said the most important legacy from the Mini Games is the development of a "can-do attitude".

"There were so many naysayers saying 'oh Vanuatu they can't do it or they will do it at some level that at best it won't be an embarrassment for the country', but I think the team that delivered the Games - the collective team of everybody - I think it was delivered to such a standard that says Vanuatu can deliver not only (Pacific) Games but other events and other programmes at a pretty high level.

"I'd like to personally see some sports tourism develop out of this so that we've got some great venues now, we've got people who can deliver events - why not

hold Masters Games here, why not look at those type of things to bring more tourists in to spend some dollars and enjoy the great facilities that we've got.

"We've got a volunteer base - we had 1600 volunteers that came out every single day, rain or shine, and that's a base you can build on.

"I think overall this whole sense of the pride of the nation in delivering something to this magnitude of this quality is the greatest legacy." 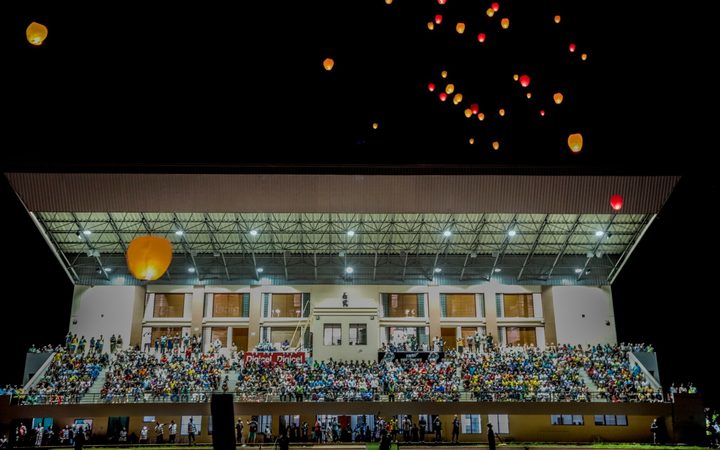