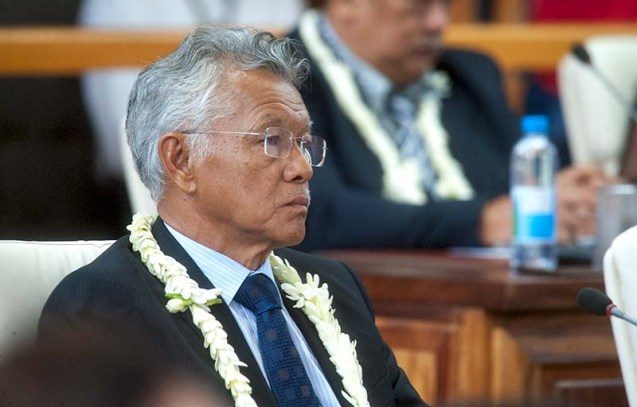 The appeal court in French Polynesia has heard the case of three politicians convicted for abusing public funds.

Earlier this year, Gaston Tong Sang, Clarenntz Vernaudon and Fernand Roomataaroa were found guilty of abusing public funds to pay for phantom jobs by signing contracts to seal a 2008 coalition deal with the Ai'a Api Party.

Mr Tong Sang was the president at the time and struggling to stay in power.

The politcians lodged an appeal, seeking their acquittal.

However, Radio1 reports that the prosecution wants the court to confirm their sentences which involved suspended jail terms of up to a year and fines.

Originally, the prosecution wanted Mr Tong Sang to be declared ineligible to hold office for a year, but the criminal court rejected that and he remains an assembly member of the ruling coalition and the mayor of Bora Bora.

A decision is expected in March.

Irrespective of the outcome, it will then give the parties the option to pursue the case in France's highest court.