Fiji sevens coach Gareth Baber admits there's plenty of work to do with his side in third place after two legs of the new World Series.

The Fijians finished fourth in the opening round in Dubai and fifth a week later in Cape Town. 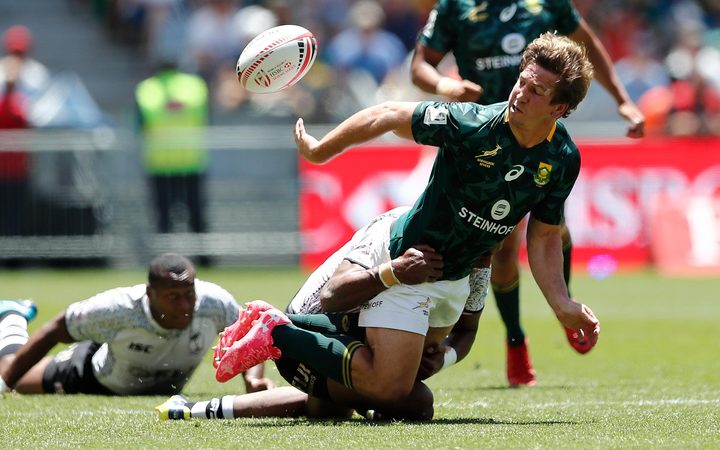 South Africa got the better of Fiji in both Dubai and Cape Town. Photo: Mike Lee - KLC fotos for World Rugby

On both occasions their Cup run was ended by South Africa, (12-7) in the semi and (31-26) quarter finals respectively.

"We had a bad loss against Canada in the pool stages in Cape Town which took a bit of a shine off the week but generally we've moved in the right direction," reflected Gareth Baber.

"We've blooded some new players which is good. Obviously experience in a huge element: you look at the New Zealand team and South African team and the numbers of tournaments that those two teams have racked up and we're suddenly behind them.

"So it's really getting some of those players that we've introduced up to speed and learning as quick as they possibly can."

Fiji have now gone five World Series tournaments without making a final and Baber said the competition from other countries was only getting tougher.

"Two or three errors in key areas are going to cost you and that's probably where we struggled a little bit, certainly against Canada," he said.

"Where we got a couple of kick-offs wrong, we took the ball into contact a couple of times which obviously Canada could see was a way of getting ball back against us and you do that and you're two or three tries down.

"Managing those processes is important to success but also individual ability to deal with the pressure of the situation, when you lose time and space how it affects an individual - that can lead to the differences between wins and losses." 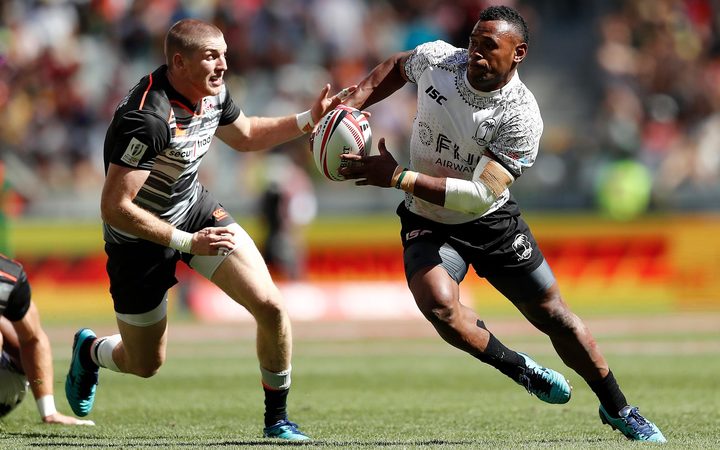 Gareth Baber said the Fiji team have been in recovery mode since returning from South Africa and will work on their conditioning next week.

The squad will then take a break over the Christmas period to spend time with friends and family before resuming training ahead of the next leg in Sydney in six weeks time.

"Obviously we're keen we get a tournament win in the next few because that creates momentum. New Zealand have felt it the last couple of weeks, which is good for them (and) there's no reason why we wouldn't do that."