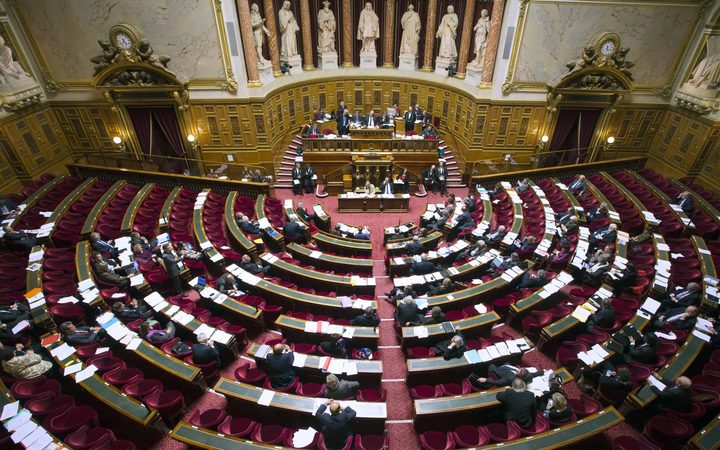 The delegation will be led by the head of the Senate law commission Philippe Bas.

He is to help draw up the law which will determine the terms under which voters will be enrolled for the plebiscite.

Last month, the signatories to the Noumea Accord agreed on a political solution to the eligibility question by agreeing to enrol all people born in New Caledonia if they have lived there for the past three years.

The deal also provides for the enrollment of an additional 7,000 indigenous Kanaks who have customary status.

To draw up the law, Mr Bas will meet the Accord signatories, Congress members and mayors as well as legal and administrative officials charged with organising the referendum.

Mr Bas said the vote will be important to build New Caledonia's future in unity and peace which are needed for its social and economic development.