The police said the director general George Taleo crashed his government vehicle on Thursday night after he had been drinking.

The commission's chairman Martin Mahe told the Daily Post that Mr Taleo should not have been driving the government vehicle.

In a letter to the prime minister Charlot Salwai, Mr Mahe said Mr Taleo should be suspended while a misconduct investigation is carried out.

The prime minister is yet to make a decision. 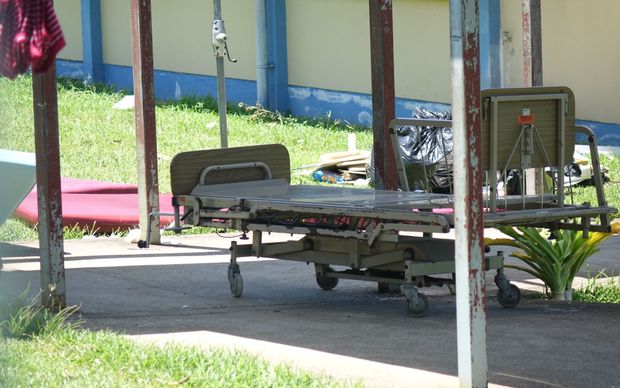