Papua New Guinea's government has spent around 10 million US dollars over a decade on a major infrastructure project with almost nothing to show for it. 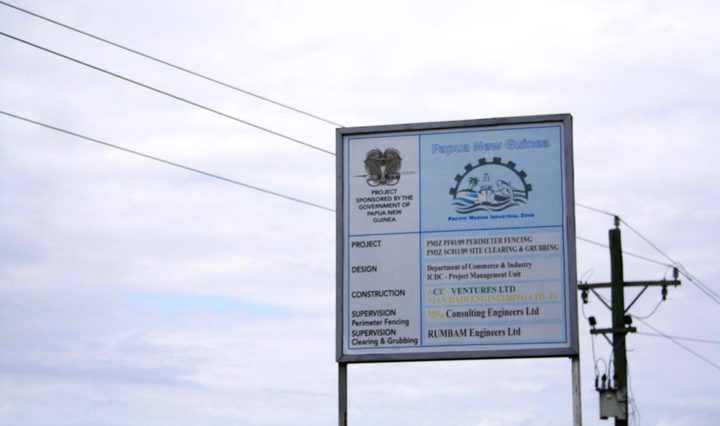 The new Commerce and Industry Minister has overseen a review of the Pacific Marine Industrial Zone project in Madang.

Wera Mori said the money (30 million kina) went towards 2.5 kilometres of poorly laid road and a gate at the site of the project which is planned to create a regional fisheries hub on PNG's northern coast.

The review of the project broadly revealed unjustifiable and excessive expenditure, for example on the gate that cost 1.2 million US dollars, or 4 million kina, which Mr Mori said was "just too much".

Although his two predecessors in the Commerce and Industry role, Richard Maru and Gabriel Kapris, were closely involved in developing the PMIZ concept, Mr Mori was reluctant to point the blame but suggested the matter would be looked at by the Auditor General.

"They've basically just got to look at the books," Mr Mori explained, "otherwise we're at the next step and just have to put it behind us."

He said that the government remained committed to the project and that it must move on from the pattern of mismanagement.

"In the past it has not been brought under supervision. Within the next month and going forward what will happen is that it (the PMIZ) will come under the radar of my ministry, so that we, on a monthly basis monitor what's actually happening on the ground, so that when we spend money there is tangible return on that.

"Now one way of doing that is that we've got timelines, so that by a certain length of period we have to achieve certain things to be done, so that by the next three to four years, the PMIZ must be in a state to be fully operational." 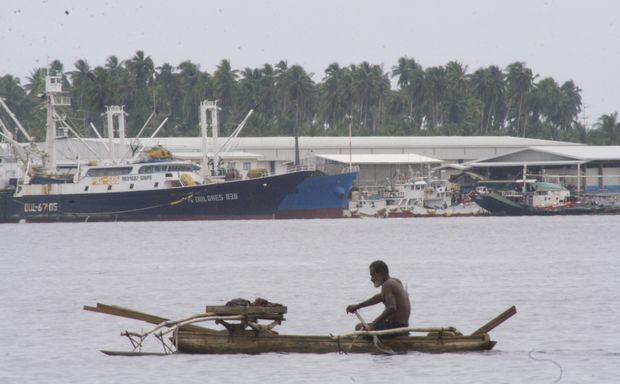 Wera Mori confirmed that the project was still being pursued under a US$156 million loan from the Exim Bank of China.

The contract for initial construction of the PMIZ project was awarded to a Chinese contractor, China Shenyang International Economic & Technical Co-operation Limited. The contract was however not processed through PNG's Central Supply and Tenders Board.