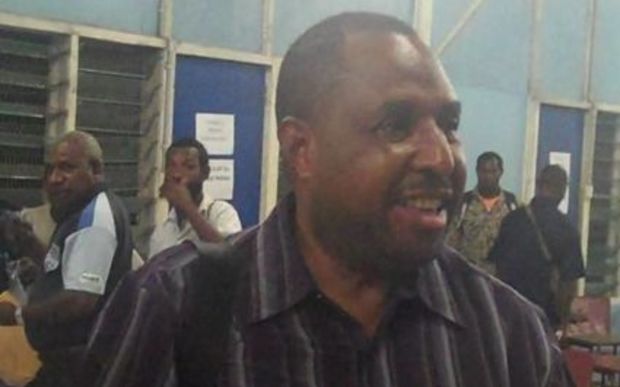 Police detectives in Port Moresby say more arrests will be made in connection to this incident.

It is alleged these allegations happened while he was still the member for Maprik District in East Sepik province.

In 2006 Gabriel Kapris was suspended as an MP after being found guilty by a PNG leadership tribunal of misconduct in office over matters related to his time as Forestry Minister in 2002.

Mr Kapris, who was later Commerce and Industry minister in the last Somare Government, lost his seat at the 2012 elections.

While in this ministry, Mr Kapris was a leading advocate of the proposed Pacific Marine Industrial Zone in Madang.

The project, to establish up to ten canneries and other port facilities on the Madang Lagoon, has been delayed for years due to legal, environmental and landowner issues.

Mr Kapris' move on PNG's behalf to take out a state loan from China as part of the PMIZ development was the subject of a court challenge by landowners opposed to the project.