A parliamentary select committee in New Zealand has heard that $US2-million dollars in aid for Manus Island refugees could also benefit the island's hospital. 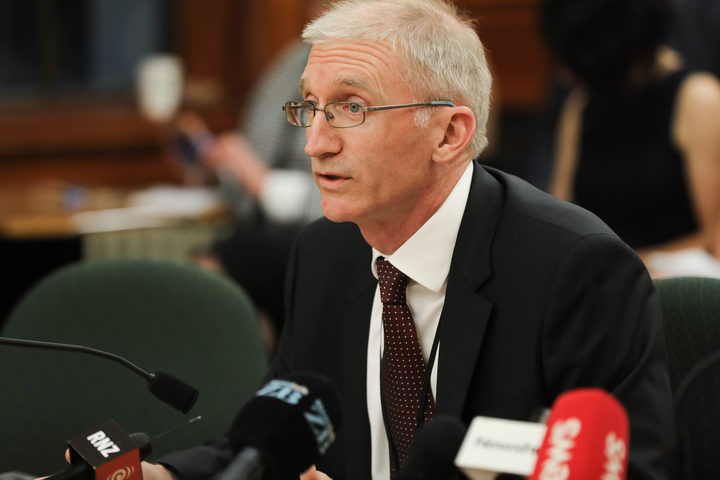 Deputy secretary Jeff Langley from the Ministry of Foreign Affairs and Trade said there are a number of different ways the money could be channelled including to the Red Cross and other NGOs operating on the island.

He said the ministry is also talking to the Papua New Guinea government to identify needs created by the refugee population on the island.

"There are medical needs being met within the new transitional facility, but there are also some people being referred to the local medical centre," he said.

"Some of that (money) may also benefit other people on the island and in some ways that is probably not a bad thing."

Jeff Langley said the New Zealand government will maintain oversight of how the money is spent.

US resettlement officials to return to PNG 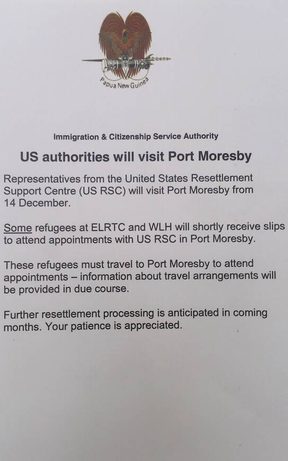 Manus Island refugees have been told officials from the United States will visit the Papua New Guinea capital next week to continue the resettlement process.

Canberra and Washington struck a deal in 2016 for up to 1250 refugees from Australian offshore detention to be resettled in the US, but so far only 54 have gone to America

A note posted on Manus Island on Thursday said some refugees would soon be advised of appointments to meet the officials from the US Resettlement Support Centre.

It said information on travel arrangements to Port Moresby would be provided in due course and that further resettlement processing was anticipated in the coming months.

He said no appointments were granted to refugees from Iran, Sudan and Somalia, countries whose citizens US President Donald trump is trying to ban from traveling to America.

Last week, the advocate Ian Rintoul said about 70 refugees on Nauru were informed that they would be moving to America.