Music teachers in New Caledonia have begun an unlimited strike amid proposed budget cuts which are expected to lead to job losses next year. 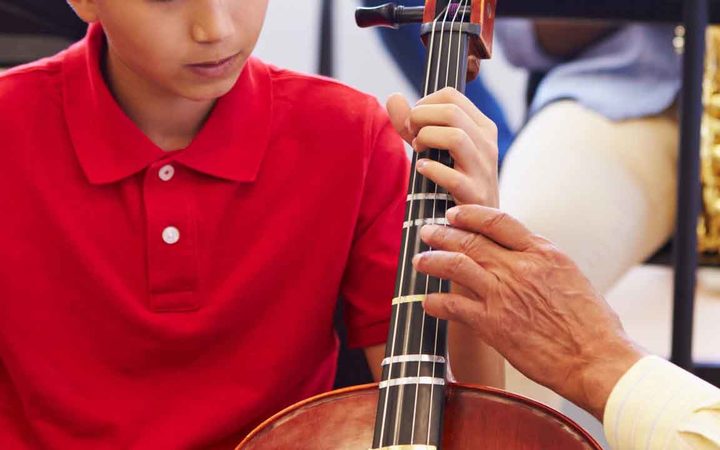 Leaders in the cultural sector said it had never been at a greater risk of being downgraded as cuts would have an irreversible effect.

A march has been organised for today which is to end at the Congress where the French prime minister Edouard Philippe is due to speak.

The School of Music has cancelled its exams in view of the provincial budget plans which will see provisions reduced by more than $US1.5 million.

At least 12 teachers would have to be dismissed and reports say dozens more jobs in the culture sector will have to go.

The heads of various cultural institutions have jointly written a letter to the president Philippe Germain asking for talks to avert the cuts.

They said they were also concerned that culture as a means of social cohesion would be lost.