Flight schedules of New Caledonia's international airline continue to be disrupted by an indefinite pilots' strike. 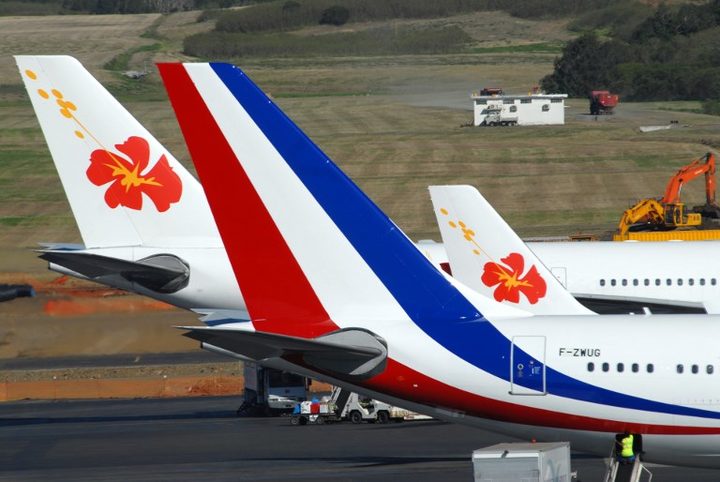 Today's Noumea to Auckland flight has been cancelled.

The stoppage by about a third of the pilots began on Thursday in a bid to get better conditions.

The pilots' union said this was its first strike in the history of Air Calin, describing it as the outcome of a long deterioriation of their terms and conditions.

The union said the pilots decided to no longer stand for the deterioration which had a terrible impact on the company.

The airline said pilots could declare to be on strike the moment they were called to work which meant that cancellations could not be anticipated.