Papua New Guinea police say a meeting of landowners, contractors and Australian and PNG officials will be key to easing tensions on Manus island. 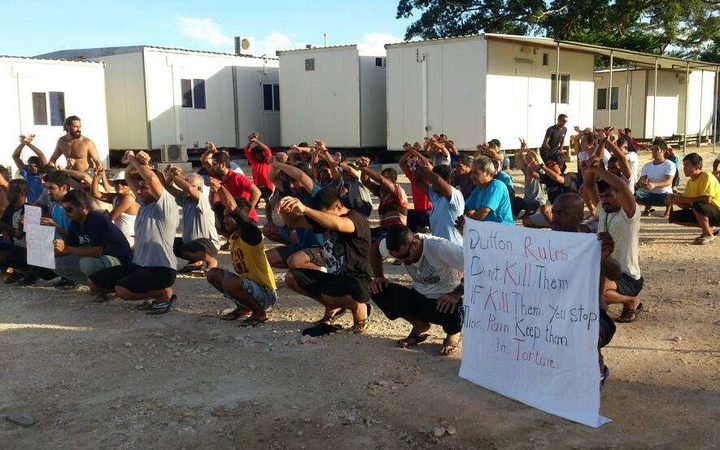 Case management staff working with refugees at the East Lorengau Centre have left the island after tense protests by landowners there.

Manus Provincial Commander David Yapu said landowners blocked access to the centre on Tuesday because they hadn't been given a chance to tender for work contracts there.

He said because of the potential for increased conflict, staff from the Australian company JD Wokman left the island.

The police commander said the situation needs to be resolved quickly.

"The landowners, they own the land where the centre is plus the whole of Lorengau town so if nothing positive is done then we could expect further trouble so there is a next level to take up this matter. We are just waiting for a meeting on Friday and then we are expecting to see some positive result."