A group of senior medical professionals in Australia has asked the government to allow it to review the health of Manus Island refugees. 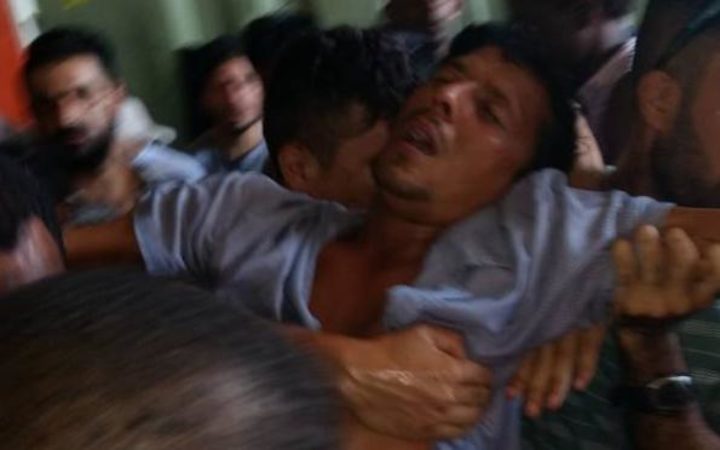 About 400 refugees were forced to give up their three week protest last week by Papua New Guinea police, who moved the men to three facilities in the island's main town.

The group of 18 doctors said it was deeply concerned about the refugees' physical and mental well-being, as well as harm being done to the international reputation of Australia.

It said reports of a lack of sanitation, electricity and inadequate living conditions in new refugee facilities on the island, were factors that could exacerbate disease.

The group said it was prepared to conduct the review pro-bono and to nominate appropriate and credible clinicians to help.

"We believe that the humanitarian issues take precedence over politics. This is a matter beyond immigration and border control, but one that affects the health of people and others' perceptions of our great nation.

"They, like all human beings, have a universal right - enshrined in the United Nations charter - to health and well-being.

"We would require the Australian government to negotiate the diplomatic permissions and officially sanction travel to and within PNG, as well as agree to clinical assessment of willing individuals."

The request followed a similar call made last week by the Australian Medical Association, and concerns raised two weeks ago about the refugees by the Public Health Association of Australia.

Meanwhile, the aid agency Doctors without Borders has called on the Papua New Guinea government to allow its health workers to enter the new facilities.