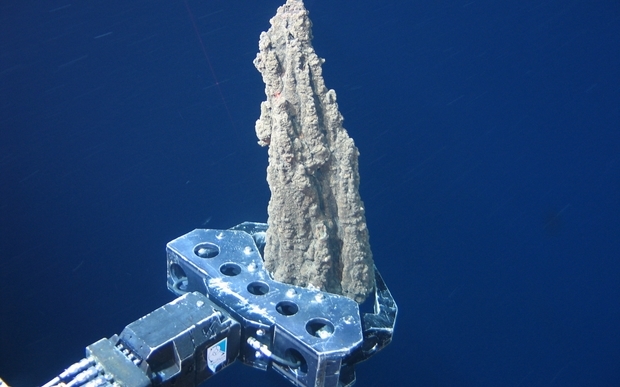 Malcolm Clark said while technological hurdles were being overcome for extracting resources five kilometres down, the environmental implications were not well understood.

He said low commodity prices were a barrier to extracting what are known as rare earth minerals, but he said that would eventually be overcome by market forces.

"That I think is the real hurdle that these commercial companies will have to deal with," he said.

"The deep sea is not out of sight, out of mind. It's been increasingly recognised that it's a large environment but it's also a fragile one and we've got know a lot more about it before dee sea mining can take place where we can be confident that the sustainability of that ecological system is not going to be threatened."