Taiwan watchers are warning the country's allegiance with Palau could be disastrous for the Micronesian nation. 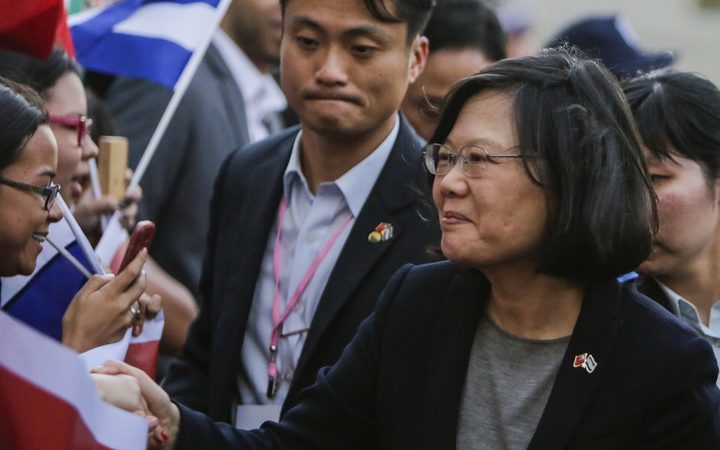 Last week, United Daily News reported China had banned its travel agencies from arranging visits to Palau, where Chinese tourists were more than half of its visitors last year.

"Stopping Chinese from visiting Palau is intended to put economic pressure on the island. That might convince the government of Palau to reconsider [ties with Taiwan]."

Mr Bozzato said it would now be up to Taiwan to compensate Palau for the loss of its income from Chinese tourism.

The China Policy Institute's J. Michael Cole said Palau's ties with the United States could also be compromised by pressure from Beijing.

Washington is responsible for the defence of Palau as part of a free association deal, and earlier this year the US military announced plans to install radar systems on its islands.

Writing in the Taiwan Sentinel, Mr Cole said this relationship would not stand if Palau was compelled to switch allegiance to China.

Palau's tourism bureau did not respond to requests for comment.