Papua New Guinea's government is to start taxing the forestry industry in a bid to grow revenue. 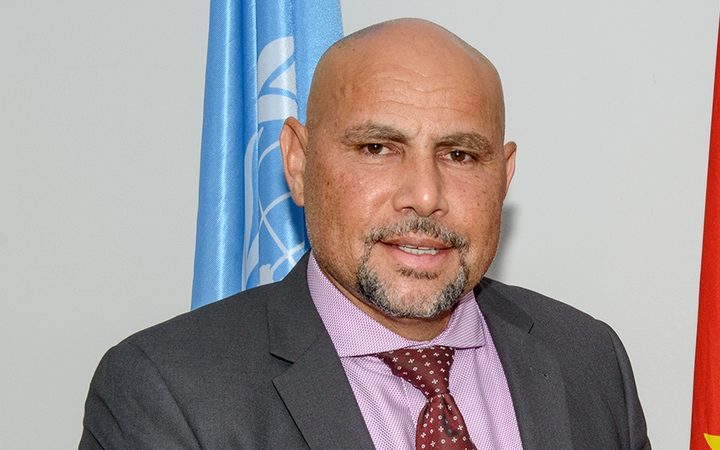 It's one of the announcements in the $US4.5 billion national budget for 2018 delivered by Treasurer Charles Abel yesterday.

The latest budget has the Peter O'Neill-led government re-organising the structure of its mounting debt.

This included a deal with the International Monetary Fund to stabilise debt and rehabilitate coffers from the last two years of collapsed revenues.

Government wanted tax and customs bodies to collect more from various sectors, such as the forestry industry which is finally to be subject to a progressive tax.

But critics said the projected revenue of $US3.9 billion was unrealistic, and would lead to more of the cash-flow problems that have dogged the government in recent years.