The Papua New Guinea government is billing its 2018 budget as an exercise in "common-sense and restraint".

The budget was delivered today in parliament by Treasurer Charles Abel. 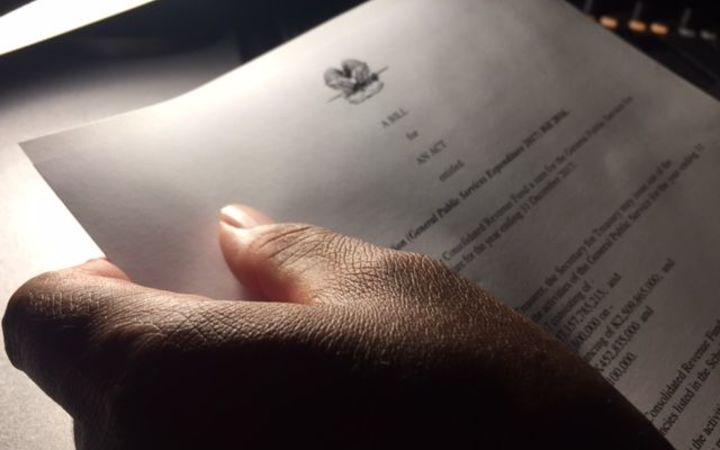 Struggling with cash flow shortages, the government has signalled new spending cuts in the public service. But it says the free health and education systems won't suffer.

"Oil is now trading close to sixty dollars per barrel; gold and copper are also increasing; coffee and all the other commodity prices are also improving. So what we expect is a very stable environment over the coming years," said Mr O'Neill

Peter O'Neill said his government was looking to re-organise the structure of PNG's debt and improve revenue collections.

The budget provided for major spending on the APEC leaders summit which PNG will host late next year.

While economist Paul Flanagan welcomed the stated desire of Mr Abel to turn PNG's strained fiscal situation around, he said the preliminary figures released, such as estimated revenue growth of 18 percent, were not credible.

"The economy is going through tough times. They just can't generate those sorts of revenues required," said Mr Flanagan.

"So although they may have expenditure figures that look good, during the year they will have to introduce supplementary budgets that will cut the claimed expenditure numbers in this particular Budget and health and education and infrastructure, based on previous form, will suffer badly again."