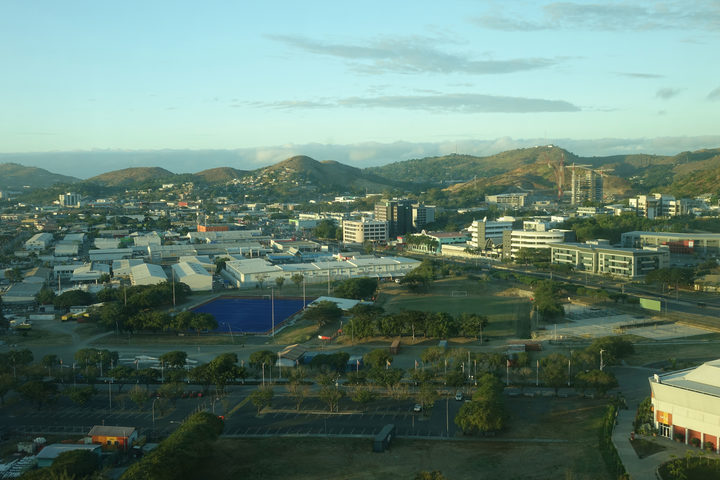 Several government departments in Papua New Guinea have been locked out of their offices because the government has not paid rent - in some cases, for months.

The doors to offices including the Ombudsman and the Treasury were chained and padlocked shut, with landlords saying the government owes more than US$306,000 in rent.

The government said a looming supplementary budget would address the issue, insisting it's doing its best to catch up.

But Paul Barker, from the PNG Institute of National Affairs, said it points to deeper problems in the government's books.

"It is indicative of a real cashflow problem and wider budgetary problems that the state has and in a way what they've been doing has been looking at whoever is the most urgent and then having to pay off those particular bills," he said.

"So sometimes that can be landowners, who just lately for example, were threatening to cut off water supplies and obviously there's a big backlog."

Paul Barker said it was a reflection of the fact that revenue had not met the government's optimistic budgets.