Bougainville Copper Limited (BCL) is to have a Bougainvillean chairing the company for the first time from next February. 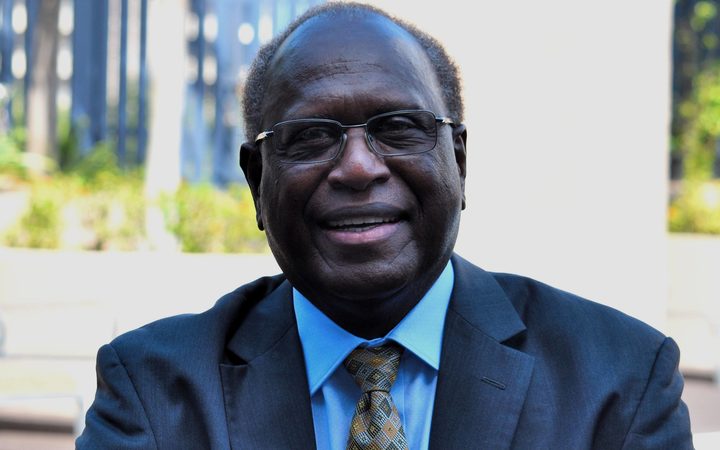 Mel Togolo, who only joined the board in October this year, is to replace Robert Burns who is retiring.

Mr Togolo has had a long involvement in the mineral sector and served on the BCL board in the early 1990s.

He has held significant business leadership roles in Papua New Guinea, including other board memberships.

The company, which is in the process of re-engaging with Bougainville after being forced out by the civil war in 1990, held just its second board meeting on Bougainville in 27 years last week.

BCL, which is now part owned by the autonomous Bougainville government, hopes to re-start its Panguna copper mine.