A Tongan academic says one of the two women elected into Tonga's Parliament, could help shape major policy around agriculture. 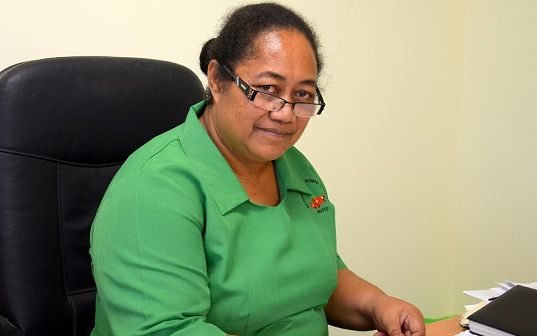 Losaline Ma'asi is one of the 14 Democratic Party candidates who swept to victory on Thursday.

Previously there have only been five women ever elected as MPs.

Ms Ma'asi is a former CEO at the Ministry of Agriculture.

"She's had years and years of community service, really well known to her community. I think this is a win for the Democratic Party because they have been talking for the last three years about mobilising agricultural trade lines. Nothing really substantive has come from that, but with Ma'asi there, they can pull on her expertise."