A 12-year-old boy from Fiji has described climate change as like a "thief in the the night" in a speech to world leaders in Germany. 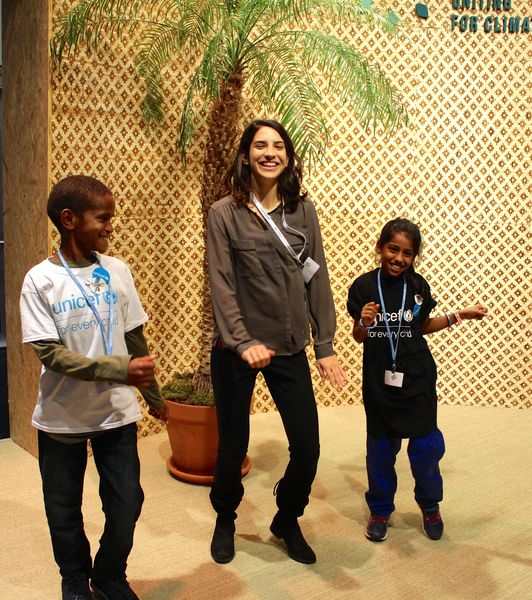 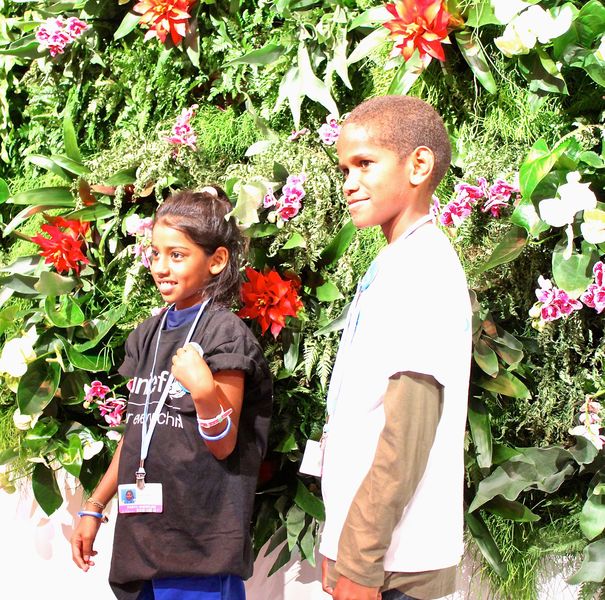 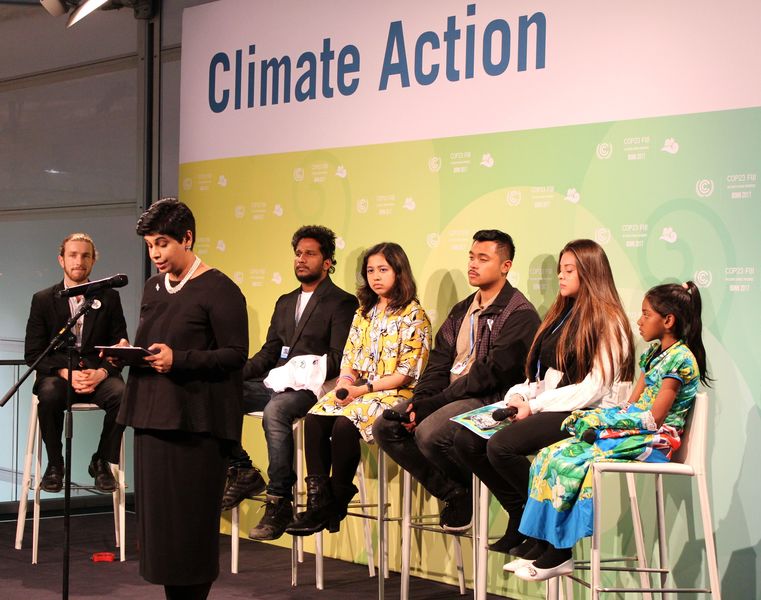 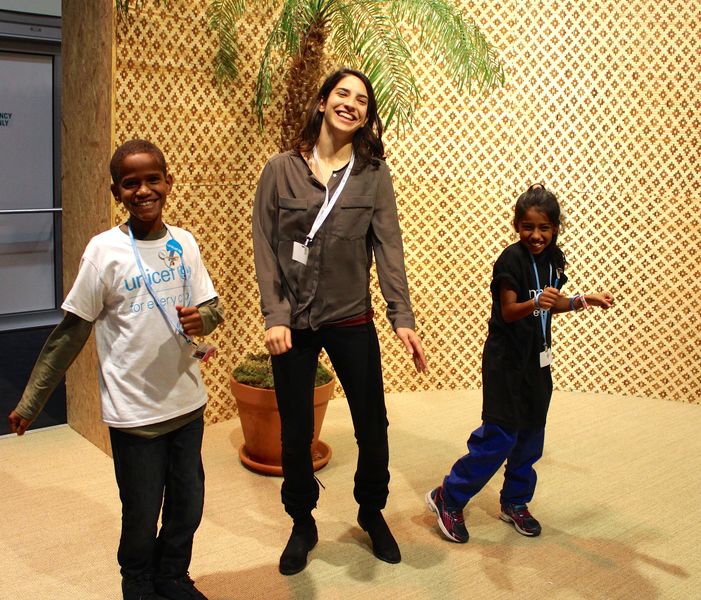 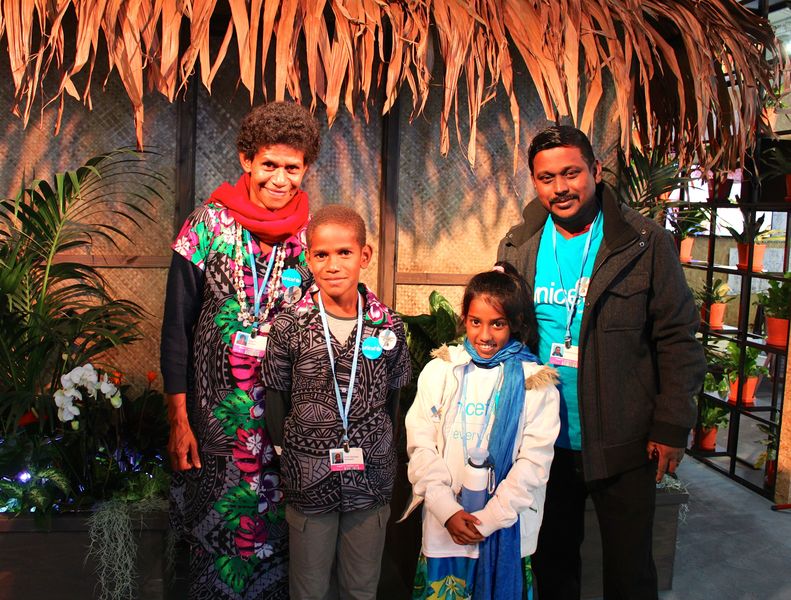 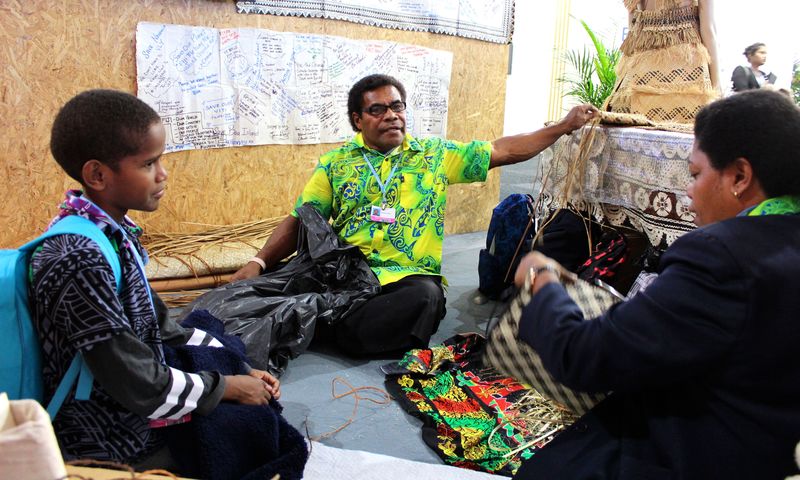 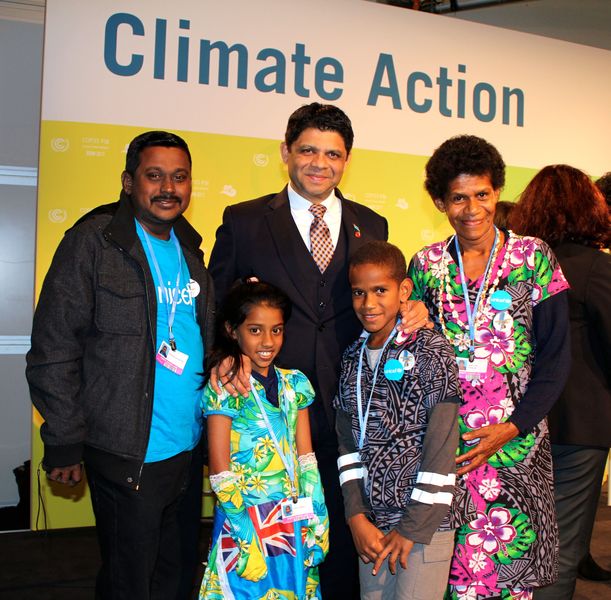 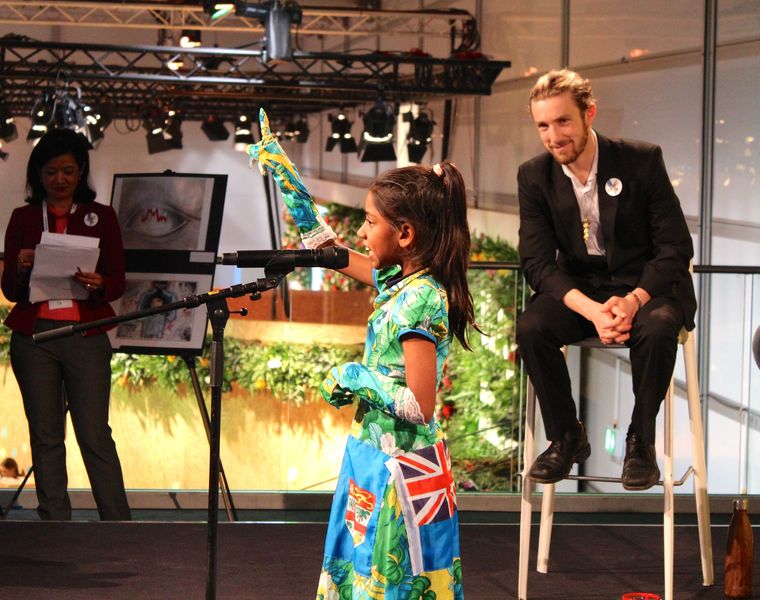 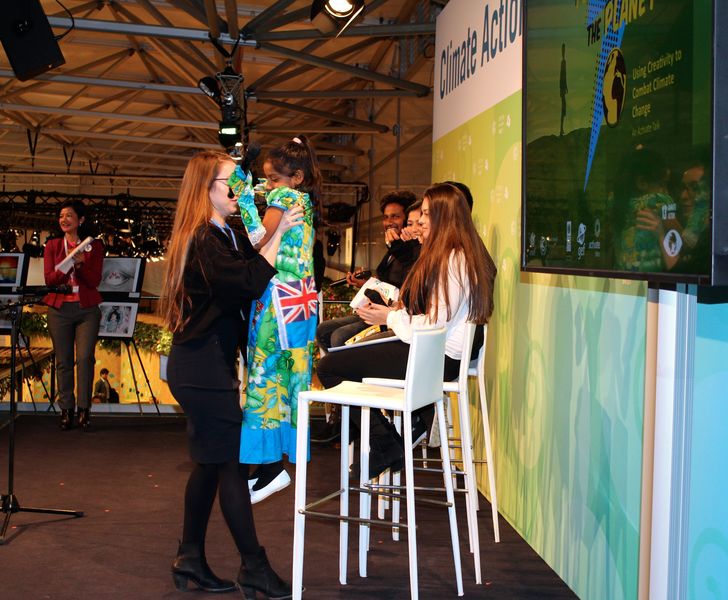 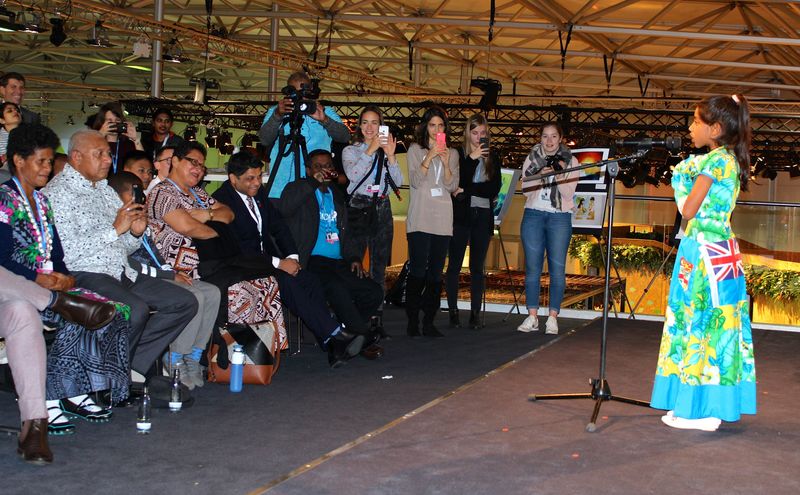 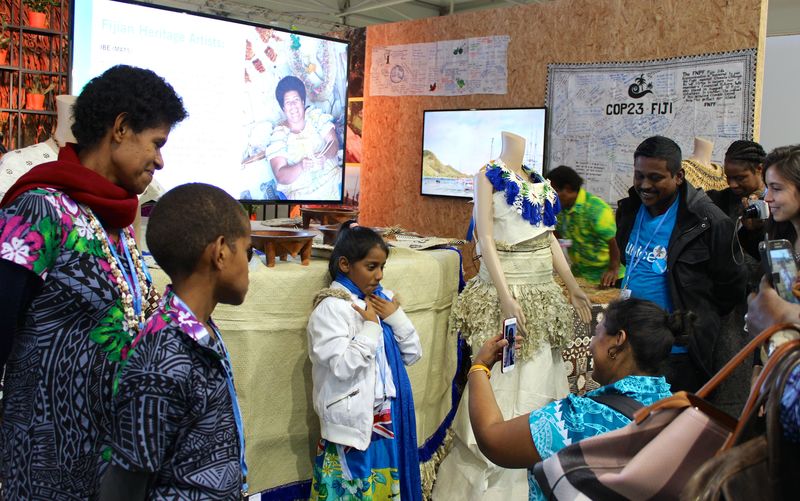 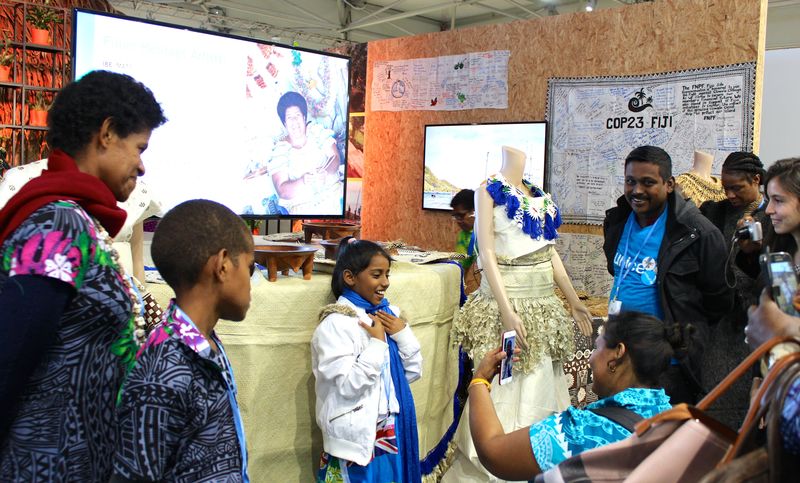 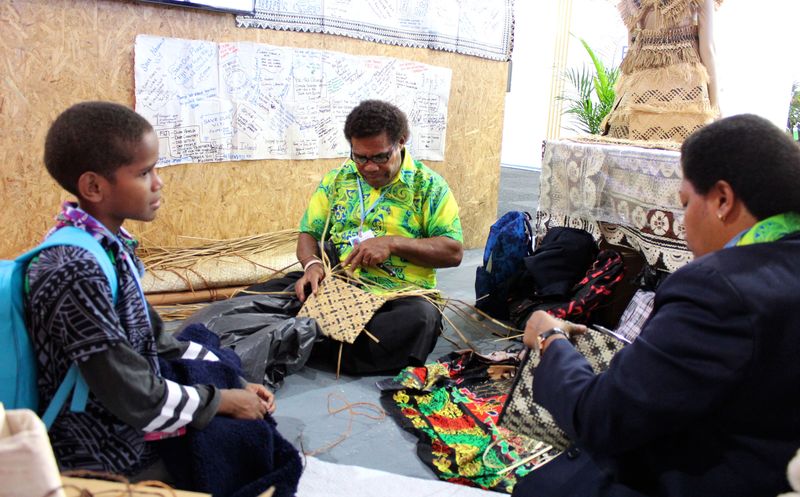 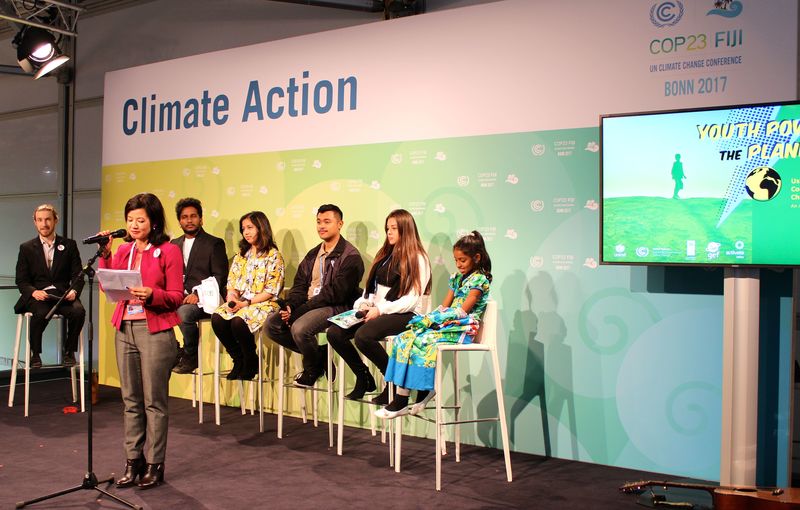 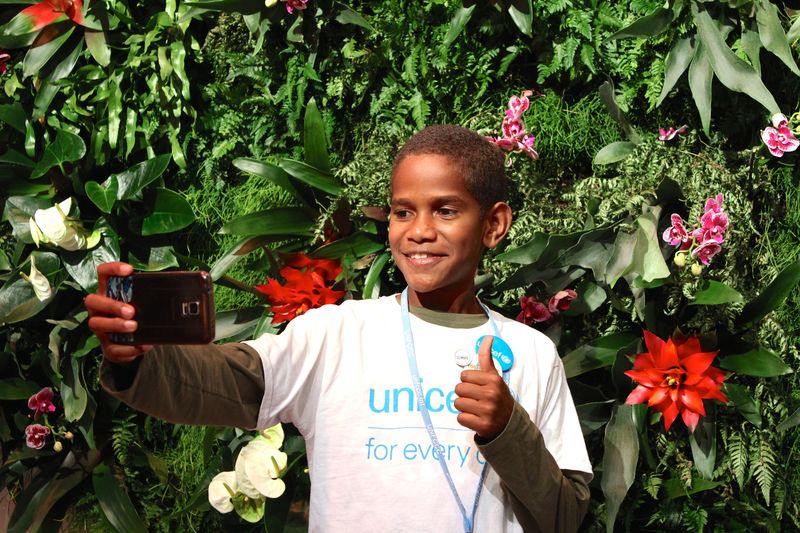 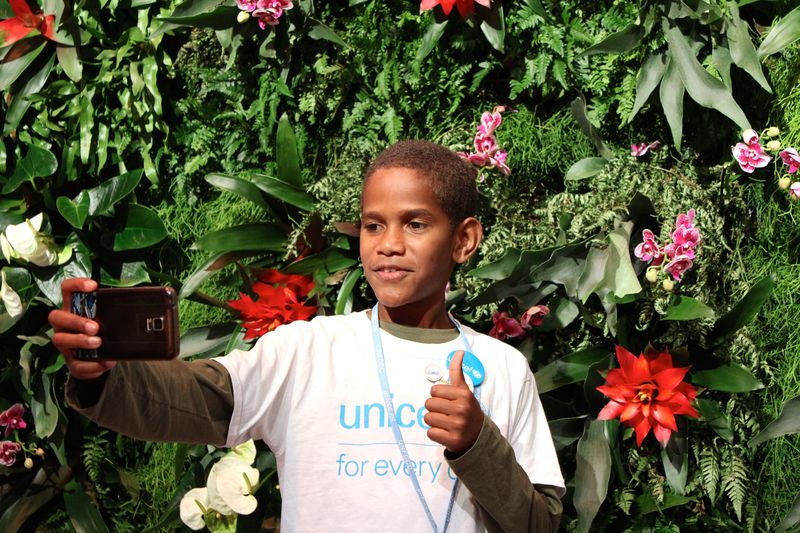 Timoci Naulusala and 10-year-old Shalvi Shakshi are at the COP23 conference with their parents after winning a speech competition in Fiji.

A Unicef Pacific spokesperson said the students had seen first-hand the devastating impacts of climate change in Fiji from Cyclone Winston.

Sheldon Yett said they were now educating their peers on how to prepare for disasters and their stories would move everyone who hears them speak this week in Bonn.

Mr Yett said as the number of natural disasters such as cyclones, floods and droughts increase in frequency and intensity so will the risks for children, especially those living in hard to reach places who are the most vulnerable.

Fiji cultural performers, in cluding Fiji Conservatorium of Music, Pasifika Voices Choir and the Oceania Dance Theatre, will also be streamed from COP23. 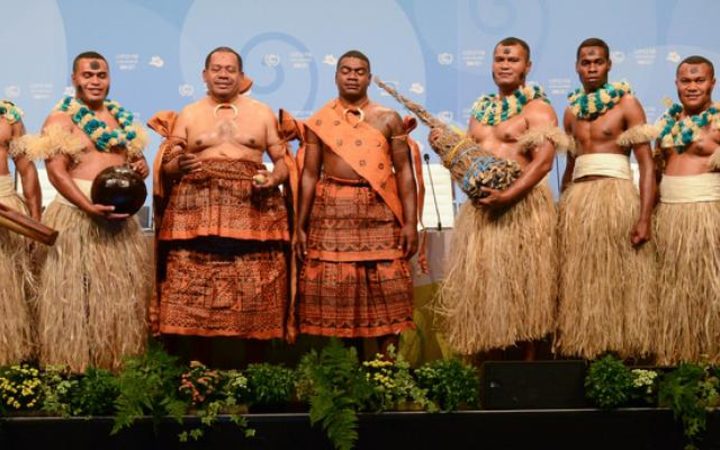 The cultural manager for the COP23 Presidency, Akini Qauqau, said the show will be shared on social media and the aim was to make a direct connection with people in Bonn and around the world so they can hear directly from the Pacific and understand why the world needs to unite for climate action.